FRESH bread, pork and dairy products produced by Slovak farms appear on the shelves of Yeme supermarket which opened on March 3. 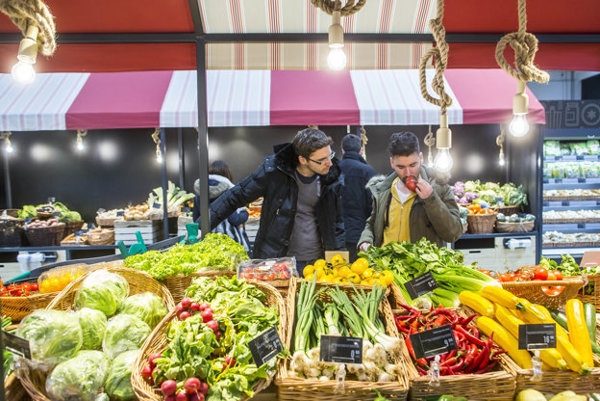 “The main difference [between Yeme and other supermarkets] is that we think that quality means freshness and simplicity,” says Peter Varmuža, one of the four supermarket founders previously employed by Tesco stores, as quoted by Sme daily.

Yeme bakes its own bread and pastries; it processes meat right in the shop and most of its fruit and vegetables come from Slovak farmers.

“We chose only two farms to provide us with meat,” Varmuža told Sme. “We obtain pork from one and beef from the other.” 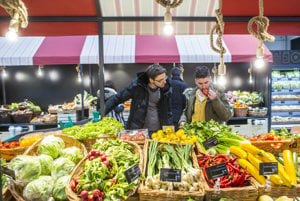 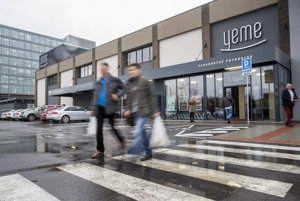 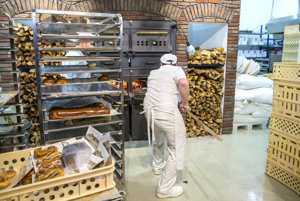 Another unorthodox practice is that the supermarket sells fresh herbs priced by weight.

Yeme is open daily including weekends from 7:00 to 21:00 at Tomášikova Street in Bratislava close to the new Fresh Market. The place is accessible by public transport (bus stops Trnavská, ŽST Nové Mesto and Haburská). The founders plan to open other supermarkets in Bratislava in the future. 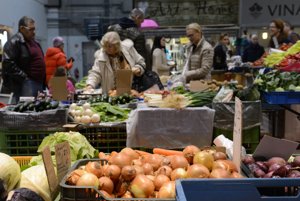 Thank you for singing up. Shortly an email will be sent to the address you provided to verify your e-mail.
Error! Please try to register again later, your e-mail was not registered.
Your email is not in a correct format.
Please confirm you are not a robot.
Share on Facebook (52)