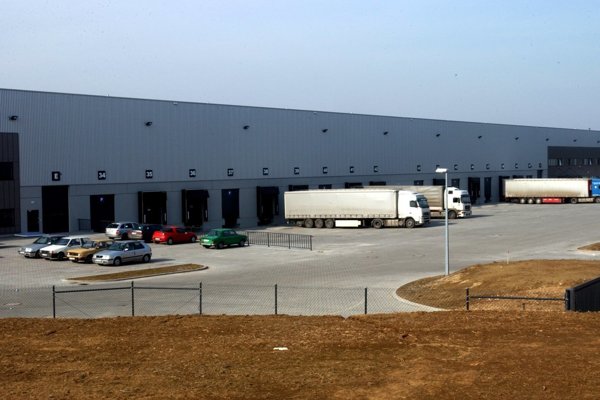 Jiangsu Weitian Chemical Group has invested €10 million in the project, which is aimed at setting up an administrative and logistics base for Asian investors.

The group is preparing 80 administrative units in the D1 Park for its Asian partners, according to IPEC Group director Ivan Čarnogurský.

“They’ll be able to buy some of these units so that they can set up their administrative centres for central Europe or Europe as a whole,” Čarnogurský said, as quoted by TASR. “We’ve sold 20 such units so far to business representations of Chinese companies, with some of them due to come as early as this summer.

The Chinese group has opted to set up business in Senec due to Slovakia’s EU and eurozone membership and its easy access to the key markets of central and western Europe.

“The D1 Park project is unusual in its efforts to put Chinese companies under a single roof so that they can share their experience and knowledge stemming from dealings with European markets,”  Jiangsu Weitian Chemical Group CEO and co-owner Lin Shengqin said, as quoted by TASR. “This is no trivial matter for small and medium-sized companies. The D1 Park has vast potential for further growth.”