THE CITY of Trenčin city will be connected to the Czech capital Prague by a new rail link, with the first train due to depart on March 6, the TASR newswire learnt on March 3. 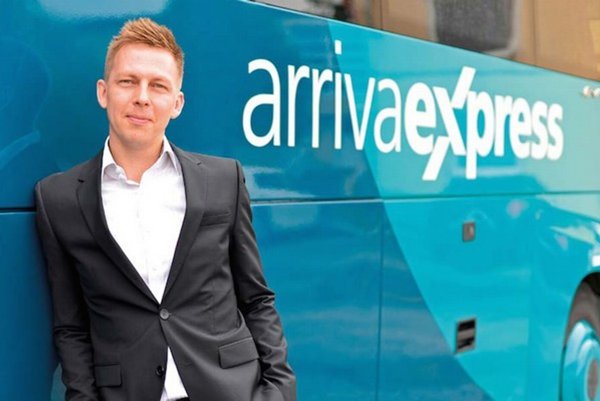 A company called Arriva will be responsible for operating the line, with trains from Prague to Trenčín leaving every Saturday morning and from Trenčín to Prague every Sunday afternoon.

Hundreds of people commute every day from Trenčín  and its vicinity to Prague for work or study. Until now, they have only been able to travel by means of a direct bus connection, stated the director of Arriva Czech Republic Daniel Adamka.

“We’d like to offer people a convenient rail connection on this route,” Adamka  said, as quoted by TASR. “Buses bound for the Czech Republic travel along the D1 motorway, which is currently under reconstruction, and is therefore very unreliable.”

The line will also connect Trenčín with other major Czech cities such as Pardubice, Prerov and Olomouc. This is the first time that such a connection has existed. It will take five hours for the trains to travel the 407-kilometre route.