AFTER nearly four years, Slovaks vote for their representatives in the parliament for the ninth time since 1989 revolution. 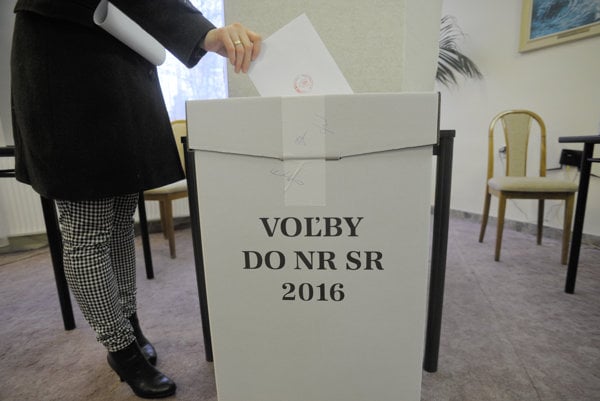 Initial preliminary results of the vote will be available about one hour after the polling stations close on the website of the Slovak Statistics Office and will be updated as vote counts from regional precincts arrive. The Slovak Spectator will be updating the election results on its webpage simultaneously with information coming from the Statistics Office. 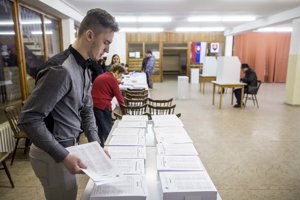 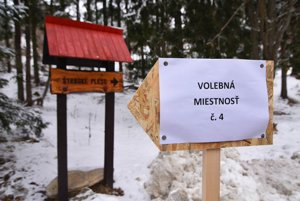 The official results will be confirmed on March 6, before noon.

A total of 23 political subjects are running in the general election.

There are more than 4.4 million registered voters eligible to cast their ballots in the March 5 election, but the turnout is expected to be around 50 to 60 percent. There will be altogether 68,000 people voting for the very first time, and 196,000 who will vote for the first time in parliamentary elections, according to the Statistics Office.

Moreover, the Interior Ministry registers some 21,000 Slovaks living abroad who have registered for a mail-in vote.

This year’s election will be followed by a six-member observing mission, initiated by the Office for Democratic Institutions and Human Rights of the Organisation for Security and Cooperation in Europe (OSCE/ODIHR).