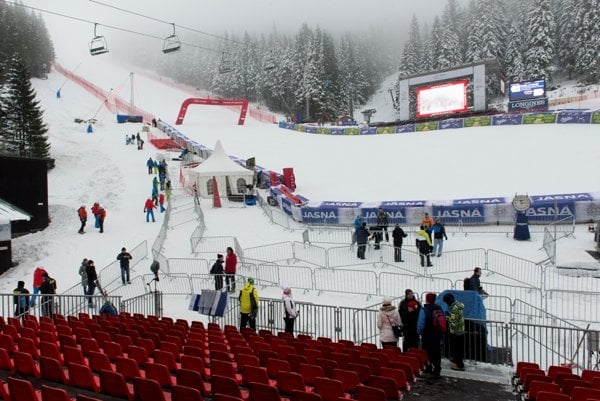 Jasná resort in the Low Tatras reports being prepared for hosting a prominent skiing event. The penultimate giant slalom and slalom races of the Women’s Alpine Skiing World Cup will take place in Jasná in the Low Tatras on March 5 and 6.

On Friday morning the situation was a bit complicated by fog that covered the track during training on Friday morning. But the weather forecast indicates that the wind may move it on Saturday. The track itself is in very good shape and thus only the weather remains a kind of threat for going ahead with the race, Bohuš Hlavatý, the head of the organisation team told the TASR newswire. 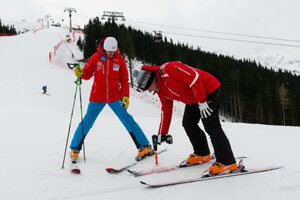 Slovakia has two very hot irons in the competition; both skiers Veronika Velez-Zuzulová and Petra Vlhová are in excellent shape and have great a chance to succeed. While both will enjoy the advantage of competing in their homeland and in front of Slovak fans, Vlhová has moreover grown up in Jasná. 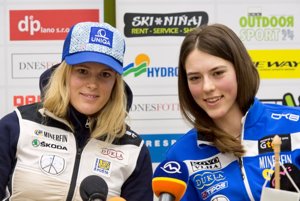 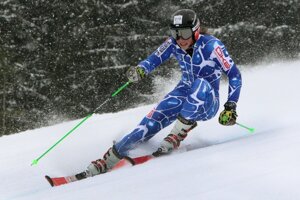 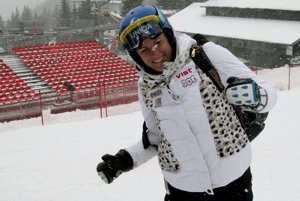 “I know this mountain since my childhood,” said Vlhová as cited by the Sme daily when she won her junior world championship title here two years ago.

While the best Slovak female skier of the last few years, Velez-Zuzulová, will compete only in the slalom race on March 6, Vlhová and Barbara Kantorová will compete also on March 5 in the giant slalom.

After nine out of 11 events, Velez-Zuzulová, age 31, is second in the current slalom standings while 11 years her junior, Vlhová is fifth.

The biggest rivals of Velez-Zuzulová and Vlhová in the slalom will be the leader of the slalom ranking Swedish Frida Hansdotter, Czech Šárka Strachová and US Mikaela Shiffrin. The skier in first in the current slalom standings, Lindsey Vonn, has preliminary ended this season due to injury.

Vlhová holds the 38th position in the giant slalom and her ambition is to advance to the second run on Saturday within the 30 best skiers.

Schedule of the races

The public broadcaster RTVS will bring live broadcast from the races on its second channel, when it will use as much as 20 HD cameras including two super slow motion cameras and three camera cranes. Also a live stream will be available, at www.rtvs.sk.

World Cup as well as elections

The municipality of Demänovská Dolina to which the Jasná resort belongs to prepares for the exclusive sport event when as much as 20,000 spectators are being expected. As on Saturday Slovakia holds the parliamentary elections the municipality with 400 registered voters expects that many spectators would use the possibility to cast ballots here. They can vote also in nearby Liptovský Mikuláš.

For spectators of the ski competition, both paid and unpaid zones are being prepared, with the paid ones lying in the finishing area. In the FAN zones, those who fail to buy a ticket can follow the course of the slalom. Other non-paid zones are located on the slopes, the TASR newswire wrote.

Traffic will be regulated during the slalom, with cars being directed to bigger parking lots outside the resort itself, and a shuttle bus will be available from there, as well as from the nearby town of Liptovský Mikuláš. Demänovská Dolina in general has a problem with traffic and parking as it is actually a narrow valley in a national park.