An attempt to steal a ballot box in Orava

Krásna Hôrka still remembers the fire which ignited during the last elections. 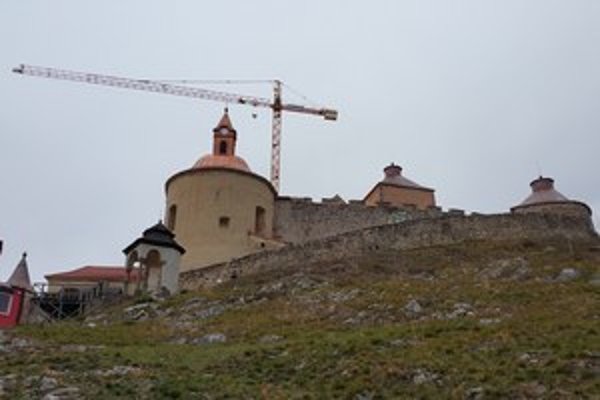 THE ELECTION day has passed without major disturbances so far, except for a few isolated incidents.

In the village of Babín in the Orava region a 47-year-old local man used obscene language against the members of the election commission and tore up one copy of the voters list. He also attempted to steal the portable ballot box that the commission members take to those voters who are unable to come to the polling stations. The police are investigating the incident as an offence against public order.

The highest-placed polling station in the country is the one at Štrebské Pleso in the Tatra mountains. It is located at an altitude of 1,340 m. It is a busy place today, the TASR newswire reported, since many tourists come here to vote.

In Krásnohorské Podhradie the parliamentary elections are a reminder of how the local castle, a magnificent monument Krásna Hôrka, burnt down during the elections four years ago, on march 10, 2012. That is why this time around, the voluntary firemen are symbolically guarding the castle, TASR wrote.