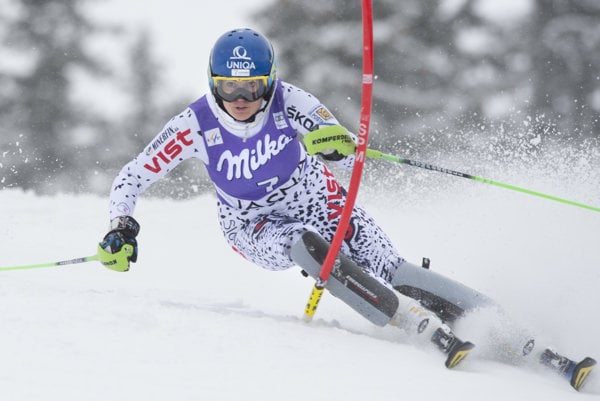 After strong winds forced organisers to postpone the women’s World Cup giant slalom the event continued with the slalom. American Mikaela Shiffrin won the first run with a time of 58.05 seconds. Veronika Velez-Zuzulová finished second followed by Petra Vlhová in third place, trailing by 1.67 and 1.88 seconds to Shiffrin, respectively. 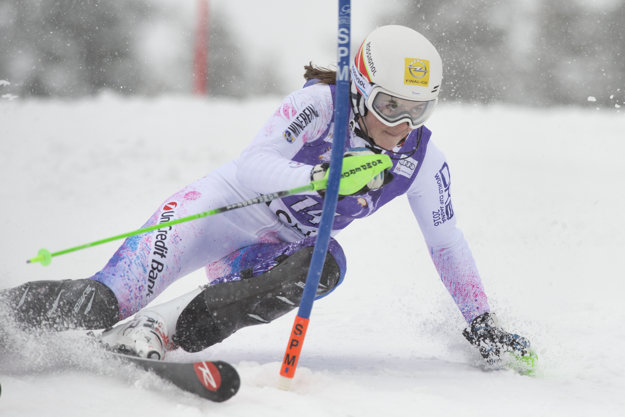 Petra Vlhová during her first run in Jasná. (Source: TASR) 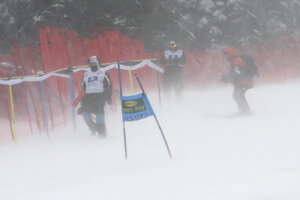 The giant slalom competition is planed for Monday, March 7. Slovak skiers Petra Vlhová and Barbara Kantorová will also compete in this discipline.