THE MOST successful party among Slovaks with permanent residency abroad was Freedom and Solidarity (SaS). 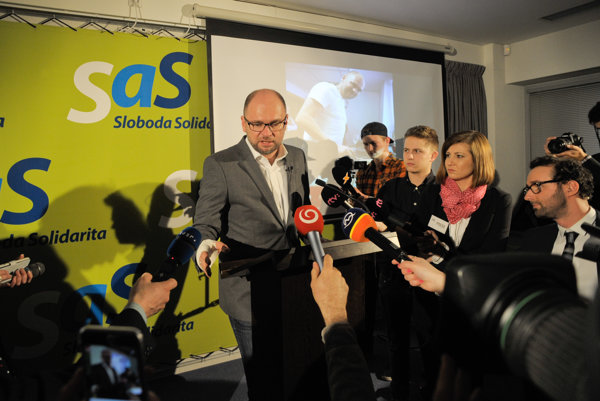 Of 1,044 voters who sent their ballots back to Slovakia, SaS was picked by 312 people. Most-Híd was supported by 168 voters, while Sieť received votes from 166 people.