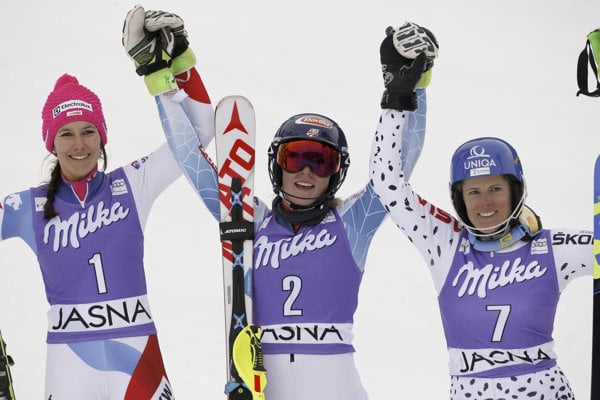 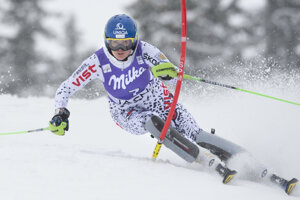 The women’s World Cup giant slalom will take place on Monday, March 7, after it was postponed from March 5 because of strong winds.