The possibilities of post-election development as suggested by the Sme daily includes a patchwork government or a constitutional chaos. 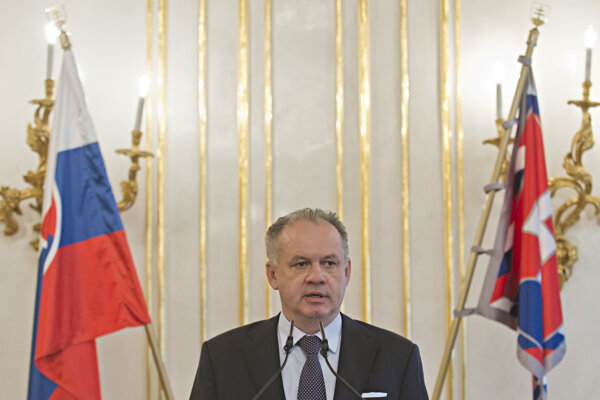 President Andrej Kiska will, as is customary, authorise the election winner, Robert Fico, to form a government. However, it is clear already now that any post-election mathematics will be very demanding and the parliamentary majority will not be established without the participation of at least four parties.

The possibilities of post-election development as suggested by the Sme daily are:

1. A patchwork led by Smer

As Fico will be assigned to form government, it will be him who will lead the first round of negotiations about the future ruling coalition; but without having too many options. Even with the Slovak National Party (SNS) chaired by Andrej Danko, he will not have enough votes, which means he will need another partner. But other rightist parties have long-term problem with SNS, for various reasons.

Thus, the only chance is that Smer will have to start cooperating with rightist parties. Part of the government would have to be also someone from Freedom and Solidarity (SaS) or Ordinary People and Independent Personalities (OĽaNO), though, and these two have ruled out collaboration with Smer. But also Most-Híd and Sieť would have to agree with Smer collaboration – and their respective chairmen, Béla Bugár and Radoslav Procházka, excluded possible coalition with Smer; at least in hints.

Smer chairman Fico stated on the election night that he is interested in forming a government but the negotiations will be “longer than they are used to in the past”.

A wide leftist-rightist coalition would also be one of the possibilities, with participation of Smer and four rightist parties, while SNS and People's Party - Our Slovakia (ĽSNS) would end in opposition, either alone, or with some other party. However, this is not very probable. 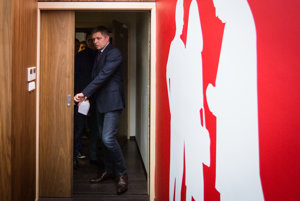 A second possibility of the post-election development is forming a right of centre government. Such a coalition, however, would have to consist of at least six parties: SaS, OĽaNO, Most-Híd, Sieť and also SNS and Sme Rodina.

However, Boris Kollár, founder of Sme Rodina party, said already before the election that he does not want to be part of rightist government, while it may support it in the parliament at the most. Thus, the rightist government would depend on his will, as without his support, it would fail to push through anything in the parliament. SaS chairman Richard Sulík said already during the election night that a government composed of many parties makes no real sense to him. Moreover, a rightist government bears in it the risk of mutual conflicts of right parties, such as took place during the term of Iveta Radičová’s government. 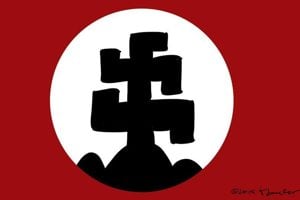 Other post-election calculations are rather mathematical combinations than real eventualities, as several variables in this equation are unknown. They count on the participation of Smer and SNS, but such a coalition would need at least one, if not two, more partners. It is not clear at all how Boris Kollár will approach his political performance. Theoretically, also another right party could be possible – some willing to cooperate with Smer and SNS.

One of the choices is also political parties with constitutional majority agree on putting together a caretaker government for the Slovak presidency of the European Union. The Czech Republic, too, was in such a situation whose cabinet collapsed during its EU presidency.

The caretaker government would lead the country through its international duties, and after about a year, early elections would take place. However, if political parties came to an agreement on such a government, the question remains whether it would not be more advantageous for them to try continue ruling in this line-up. That would be very non-standard, though.

The most probable option to come after this election is a constitutional chaos. Within 30 days after parliamentary election, the new parliament has to be summoned, and the new government has to file its policy statement within 30 more days. If parliament does not pass a policy statement, and thus expresses no confidence in the government, president will recall it and the speaker of parliament must announce early election. If such a situation emerged, early election would take place during the autumn, in the middle of Slovak EU presidency.