Ski events go on in Jasná

The event of women’s World Cup in Jasná praised for atmosphere, organisation. 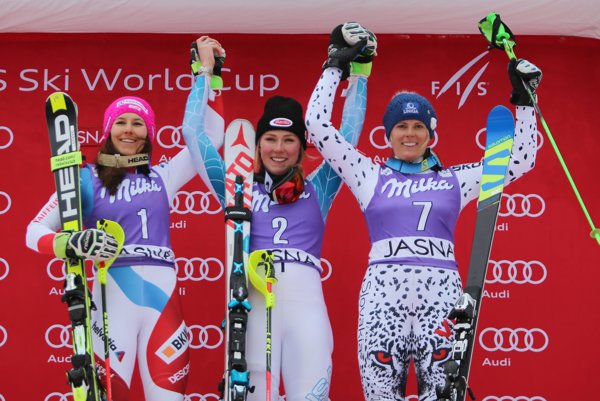 After the successful event of the women’s World Cup, which skiers praised for its excellent atmosphere, the Jasná resort in the Low Tatras will host the Slovak national championship with international participation. Successful Slovak skiers Veronika Velez-Zuzulová, 31, as well as 11 years her junior Petra Vlhová will participate too, while they will compete for the title of national champion already on March 8.

“Certainly it will be an interesting battle and we will see how it will end,” Velez-Zuzulová, who will attend the national competition after a two-year hiatus, told the TASR newswire. “The pressure will be much lower as during the World Cup event and thus also the atmosphere will be much more relaxed.”

For Velez-Zuzulová her participation in the event was the reaching of her dream and the current season is the best of her entire career. 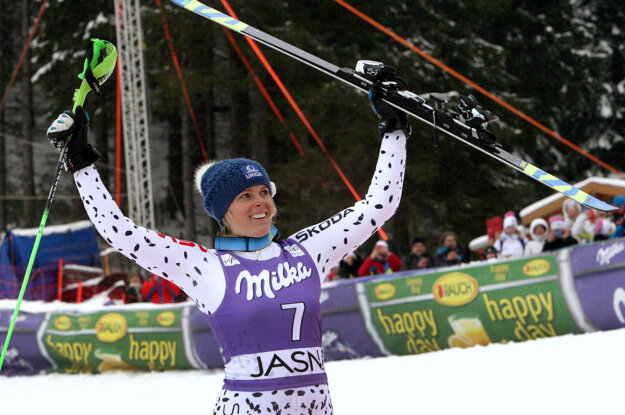 “It is the most beautiful day in my life,” Velez-Zuzulová told the Pravda daily after the competition, recalling also words her father told her for the first time in her life with tears in eyes. “He told me, that I am strong.”

Velez-Zuzulová also praised the spectators creating an excellent and praising atmosphere in Jasná.

“I’m proud also of fans because they cheered not only me, Petra and Barbara but all [skiers],” said Velez-Zuzulová. “It was very fair; it does not work anywhere like this. We have the best fans in the world.”

Vlhová competed also in the giant slalom event which was postponed due to strong wind to Monday, March 7, but her ambition to advance among the 30 top skiers was not fulfilled. She finished 39th and another Slovak skier Barbara Kantorová ended 57th.

“I am sorry that I pleased neither fans nor myself,” said Vlhová as cited by TASR, praising the atmosphere. “The whole event in Jasná was excellent; especially fans created a superb atmosphere for which I thank them.” 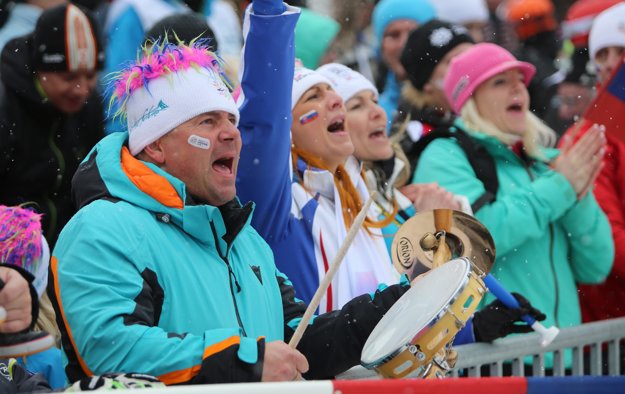 Eva-Maria Brem of Austria won the giant slalom competition, followed by Viktoria Rebensburg of Germany and Federica Brignone of Italy.

After the competition Brem praised the event.

“I’m leaving Jasná thrilled because there were excellent spectators, excellent people and the care for skiers was at a level I would like to experience everywhere,” Brem said as cited by TASR.

Organisers showed satisfaction with the event when Jasná generated four days of fun for spectators and two dramatic competitions.

“It came off well above expectations of all of us,” said Michal Rajčan, the head of the Alpine skiing section at the Slovak Ski Association as cited by TASR. “Fantastic spectators, high-quality organisation. The only thing we were not able to influence was the weather. But even it did not prevent us from holding the giant slalom competition. Albeit it was on Monday, spectators created again the fantastic scenery.”