TRANSPORT Minister Ján Počiatek has failed to sign a deal on constructing the Bratislava ring road, and it is not clear when it will happen. 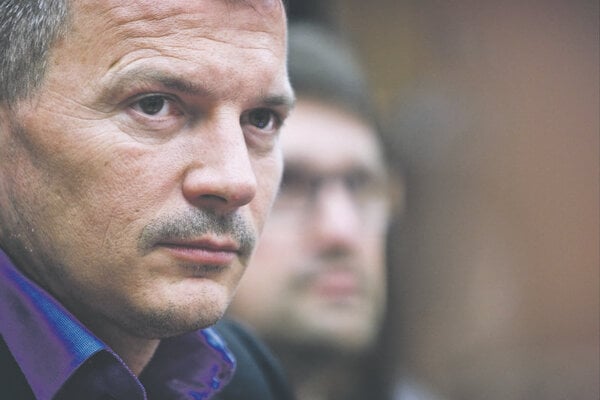 The new road project with the price tag of €1.9 billion should be constructed via the public-private partnership (PPP) by a consortium of firms led by Spanish Cintra. The original deadline for signing the deal was March 4, i.e. one day before the elections, the Sme daily reported.

There are several reasons why the Transport Ministry has failed to do it. It, for example, has requested more information about the independent supervision. The ministry also needs to specify the time schedule of the project, as reported by Sme. 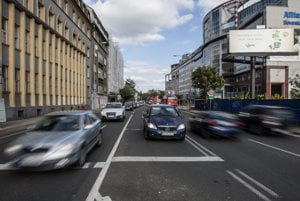 The ministry has not said yet when the agreement may be signed and whether it will be done by the current government.

“The contract will be signed after all necessary documents are collected,” Transport Ministry spokesperson Martin Kóňa said, as quoted by Sme.

Former investment director of the National Highway Company (NDS) Juraj Čermák thinks it is not good to sign such agreements in the post-election term.

“If they have not signed it until now, they should leave it to the new government,” Čermák told Sme.

On the other hand, chair of the Institute for Transport and Economy Ondrej Matej says that the government has appointed the minister who is still in his post to sign the deal. He does not see any logical arguments for waiting as the project was well-prepared. The construction of roads should not be the subject of politics, but experts, he added, as reported by Sme.