EIGHT years ago, the need for musical awards that would form natural opposition to the Slávik and Aurel popularity awards – for pop genres – appeared. In 2008, the Rádio_FM has given a chance for “different music than known from the commercial, mainstream media”. 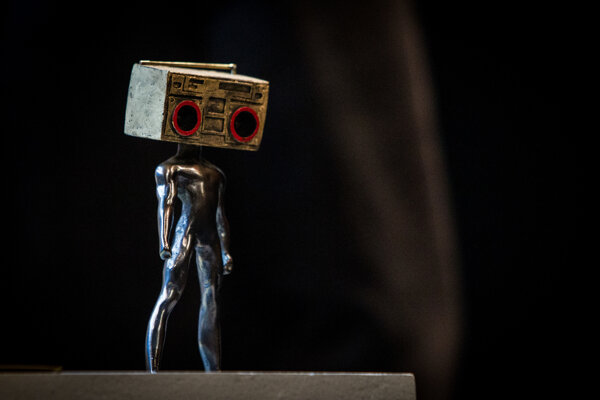 The Radio_Head Awards will be presented in mid-March 2016 as well, and also this time, the gala event will be preceded by a two-day festival featuring only Slovak out-of-the-mainstream performers. On March 11, in the famous Slovak Radio pyramid building, Korben Dallas, La3No Cubano and Fúzy Múzy bands will play, as well as the Symphonic Orchestra of the Slovak Radio and Residential Ensemble of the Rádio Devín radio station.

The next day, David Kollar & The Blessed Beat, Tono S., Fresh Out Of The Bus, Jana Andevska, Konvergencie Players, or Valér Miko Trio will address the audiences in the same venue, the SITA newswire wrote.

The presenting of the Radio_Head Awards will take place on March 13 in the Old Market-hall in SNP Square, within a gala evening in which bands Fallgrapp, Billy Barman, Puding pani Elvisovej, Saténové ruky or Bulp will perform.

Listeners of the Rádio_FM station had the opportunity to select their favourites in four main categories: Album of the Year, Single of the Year, Newcomer/Discovery of the Year and Debut of the Year. The most nominations – three – belong to bands Saténové ruky and Chiki liki tu-a. Other candidates include Billy Barman, Puding pani Elvisovej and Korben Dallas.

More detailed information can be found at www.radiohlavy.sk and about the festival also at www.citylife.sk. 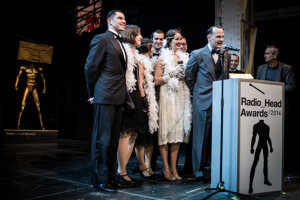 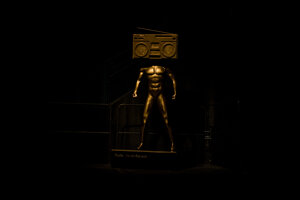 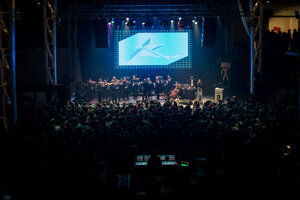