THE “European project” is often defined in political, economic or even bureaucratic terms. The discussion centres around which measures should be taken, on how to implement these measures in a way to benefit all, or at least most of us. Another, and at present popular way to describe Europe is to define it in common values and in our common history. The paradox is that our perhaps strongest common value is that of diversity. The European history is full of our differences. 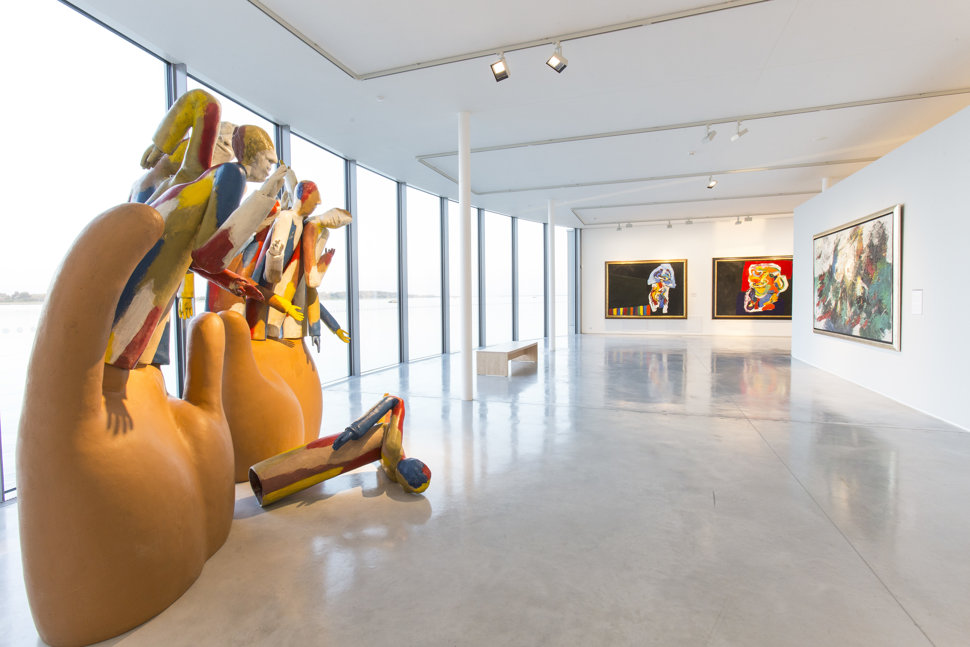 And yet, and yet…

Even during the many internal conflicts and wars which are so abundant in European history, mutual influences have existed. These influences were more often than not of a very personal nature. Writers, artists, philosophers, composers, musicians have found inspiration in colleagues living across borders, even in the country of – what was thought at the time to be – the archenemy. And not only brothers in art influenced one another. Ludwig van Beethoven, the German-born composer of what recently has become the European anthem, was inspired by Napoleon, as much as the Polish composer Chopin by France! And let us not forget the statue of Dutch admiral De Ruyter in Debrecen.

In many ways, possibly the best way to define Europe is “unity in diversity”. Slovakia’s history is in itself a reminder of the many faces of Europe. The diversity of our history – divisions that over such a long period of time have “made” Europe into what it is now – is still omnipresent. At the same time, the underlying and unifying factor is sometimes and somewhat neglected.

For this reason – and obviously many other reasons – I am particularly happy that the start of the Slovak Presidency, and thus the end of the Dutch Presidency on June 30, will be marked by the opening of a grand exhibition in the Danubiana Meulensteen Museum. This museum, which is itself a European experience being born out of Slovak-Dutch cooperation, will have masters of European art to show for it!

Joan Miró was an outstanding Spanish painter and sculptor inspired the members of the Cobra group. The Cobra group with artists from the Netherlands, Belgium and Denmark (Cobra stands for Copenhagen, Brussels and Amsterdam) in the late forties created a revolution in the arts. A revolution they subsequently brought to Paris; a revolution that not only changed art itself but our view of the arts as well.

Members of the Cobra group such as painters and sculptors Appel, Constant and Corneille were certainly deeply influenced by Miró. In turn, they influenced young artists across Europe. They worked at a time when the differences in Europe ran deep, in the late 40s of the last century. Both their mutual and common influence surpassed political and other boundaries.

For that reason, it is appropriate that the handing of the European gavel from the Netherlands to Slovakia will be marked by a truly European exhibition.