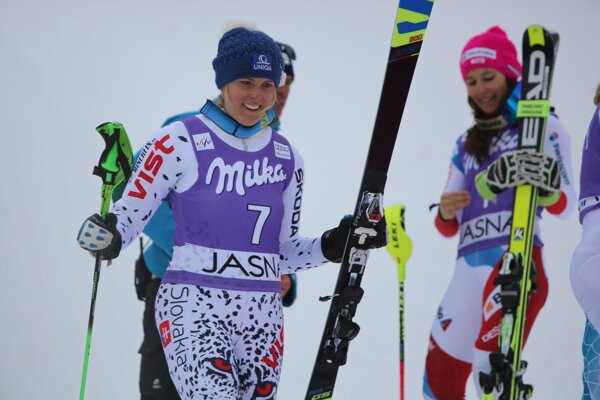 Velez-Zuzulová (31) won her ninth title as a Slovak national champion and seventh in slalom racing.

Both Žampa and Velez-Zuzulová praised the conditions and organisation of the competition.