ROBERT Fico was appointed to form a new government by March 18, but some right-wing parties have already refused cooperation. 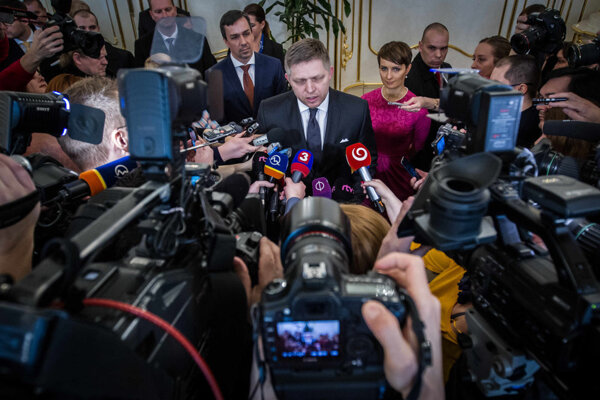 President Andrej Kiska officially appointed the leader of the winning party in the March 5 general election, Smer’s chair Fico, to form a new government. He has until March 18.

“There are not many alternatives,” Fico told journalists, adding he will at least try to form a base for creating a stable government which will be able to represent Slovakia during its presidency over the EU Council and during the potential future European crisis. 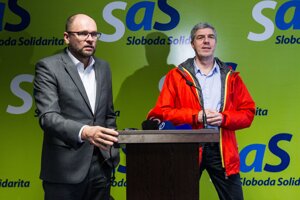 He also stressed that any kind of experiment would be good for Slovakia, adding that neither caretaker government nor early elections are solutions for Slovakia, as reported by SITA.

Smer’s spokesperson Ľubica Končalová meanwhile informed that Fico has already invited to talks Most-Híd chair Béla Bugár and Sieť leader Radoslav Procházka, but neither of them have accepted the invitation, SITA wrote.