Mercedes may be eyeing Slovakia

After Jaguar Land Rover, another carmaker is reportedly looking to build a plant in Slovakia. 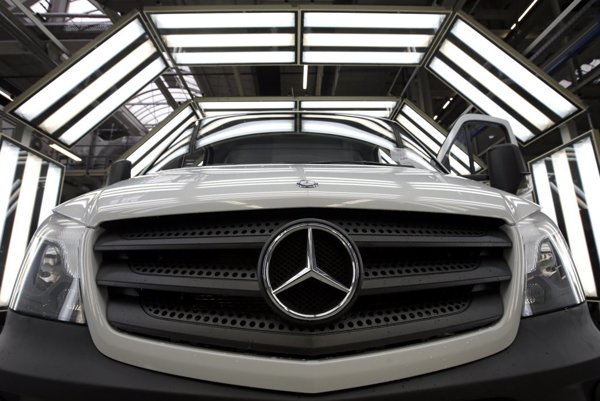 GERMAN automotive giant Mercedes-Benz Cars Daimler is looking to build a new plant and Slovakia is one of the possible locations it is considering, the Sme daily reports citing biztweet.eu portal.

Slovakia will soon host four carmakers, when after PSA Peugeot-Citroen, Volkswagen, and Kia, also Jaguar Land Rover is building a plant near the western-Slovak city of Nitra.

Biztweet.eu reports that Mercedes-Benz, which last year produced two million cars, is looking for new places to divide its production, meaning to build new plants - reportedly one to build new Mercedes models and another one to build engines for Daimler cars.

The investment, which is expected to exceed one billion euros, could be located in Slovakia.

"It is true that we are continuously investigating the parametres of the local production in connection with market growth and sale potential," the company wrote in its statement as quoted by Sme, adding that this goes for all markets and regions.

Last year, more than one million cars were produced in Slovakia.