Opel Astra is 2016 Car of the Year in Slovakia 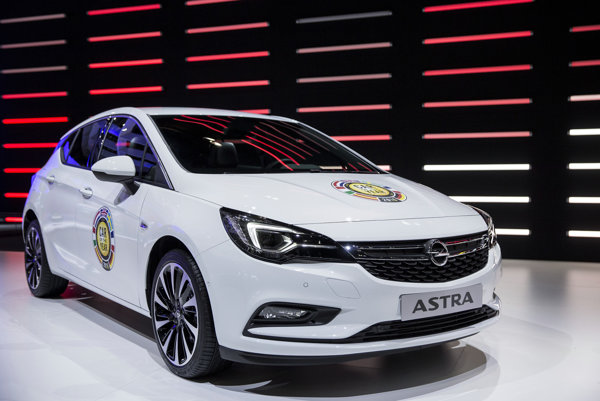 Opel Astra was selected the Car of Year 2015 by Slovak, as well as by European journalists. (Source: AP/TASR)
Font size:A-|A+

The runner-up is the Skoda Superb, while in third place is the Suzuki Vitara, jury chairman Ľuboš Kríž informed the TASR newswire in mid-February. According to Kríž, this is the 18th time that the title has been awarded. It is a non-commercial award, with no sponsors of any car brand involved.

The candidates for the title are all basic models that were available on the Slovak market in 2015. The jury first picked seven finalists.

Opel Astra has also become the European Car of the Year 2016 at the Geneva Motor Show on February 29, before the show was opened for the public. The Opel Astra was chosen by nearly 60 journalists.