Apollo business centre may be demolished

The developer may tear down the Apollo 1 business centre, instead of re-opening it. 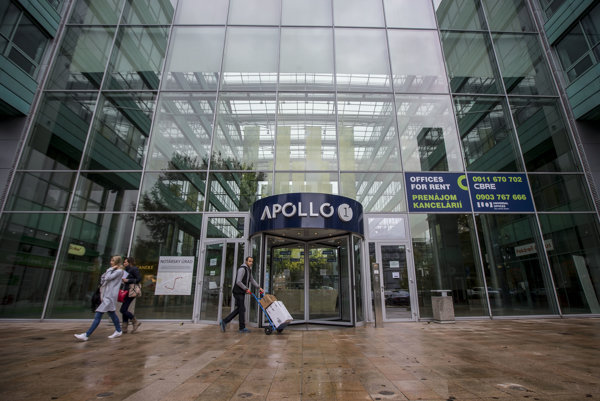 FOLLOWING the reconstruction of the Apollo 1 business centre due to problems with its stability, the developer of the building HB Reavis is reportedly planning to demolish the building. The company will build a complex of new buildings and also a new bus station close to the area.

After a stress analysis indicated that the building was overburdened by 10-50 percent in some parts, its owner started reconstruction work. But while it initially intended to do the work during normal operation of the building, the building instead closed in mid-October forcing tenants to move out and look for new premises within days. 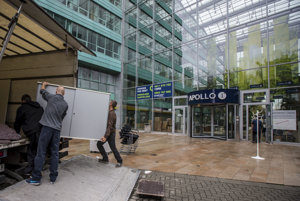 The original plan was to reopen the premises at the beginning of 2016, but the owner has not yet decided what to do with the building, the Magazin.reality.sme.sk website reported in late February.

The building, which was constructed by HB Reavis, is owned by the German investment company Hannover Leasing, while the developer remains an administrator. HB Reavis has neither confirmed nor denied the information, Denník N reported.

“The object is secured and its future will depend on many factors,” the company said, as quoted by Denník N. “Thus it is premature to talk about any specific steps.”

The German owners of the building have provided a similar statement.