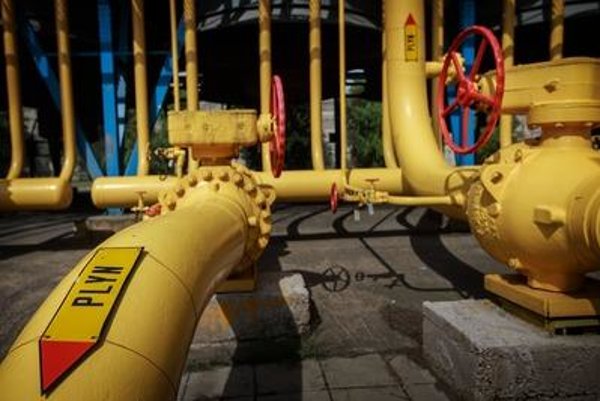 Thus, the possibility to transport gas virtually from the Baltic coast to Slovakia, and further on through existing pipelines, all the way to Hungary and to western and southern Europe, will be created.

Recently, the project got the green light from environmentalists who finished the process of Environmental Impact Assessment (EIA).

“Based on the result of the process of environmental impact assessment, we recommend the implementation of the inter-connecting gas pipeline Poland-Slovakia if the due conditions are fulfilled and measures implemented,” the Slovak Environment Ministry informed in its final statement, as quoted by the SITA newswire.

The investor, Slovak operator of gas transport network, Eustream, has thus to implement more than 70 measures during the realisation of the project or during the operation. Apart from hydro-geological, pedological, dendrological and archaeological exploration, the investor also has to consult the exact route of the pipeline with municipalities involved.

To reduce the impact of construction on the environment and on landowners, Eustream has to replace the damaged and abolished trees and bushes, to compensate for permanent occupation of farmland, or limiting the ownership rights in forest clearings.

The Slovak-Polish gas pipeline will connect the Slovak compressor station in Veľké Kapušany with the Polish gas hub in Strachocin. The total length of connection is 164 kilometres, of which about 110 kilometres are on Slovak territory and 58 kilometres in Poland.

In Slovakia, the building should cost about €100 million, and the construction itself should start in 2018. The gas pipeline should start operating in early 2020.

The European Union already approved support for the project of Slovak-Polish gas connection, for preparation studies and engineering studies, amounting to €4.6 million in total. Totally, the elaboration of studies shall cost €9.2 million; thus the project received EU help amounting to 50 percent of its costs.