THE BAND Carrousel is coming to Slovakia within the Month of Francophony to give two concerts, in Banská Bystrica and Bratislava. 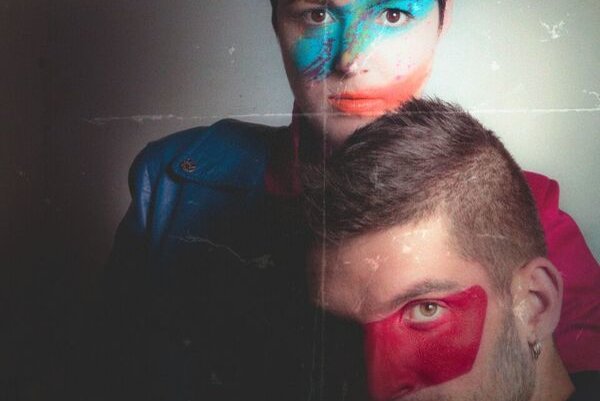 The folk-pop-rock duo describes its origins as starting on an idyllic afternoon on a café patio in the south of France where Léonard Gogniat from Switzerland was sitting with his accordion. All of a sudden he heard other musical sounds coming from somewhere else. He followed them and on a patio across the way he saw French Sophie Burande with her instrument. For both of them it was love at first sight, or rather, love at first sound.

L’euphorie is the name of Carrousel’s new album, and it accurately describes the music.

Together with French producer Jean-Louis Piérot, who has been at the mixing console in France for big names like Bashung or Étienne Daho, they recorded 13 of their own wonderful and richly diverse songs in Paris. ”He gave us the energy to create new sounds,” the duo says, as quoted by the embassy. “And yet, Carrousel remained true to itself even though it comes across a little fresher and a little livelier than before.“

More than anything, the two like to be on stage because they love the direct contact with the audience, even after giving over 450 concerts in Switzerland and abroad at venues ranging from small clubs to large open airs.

“The music is intoxicating, then it calms itself down and then it takes us to even greater heights,” the duo claim. “We could have called this record ‘Roller Coaster’ because we play for this feeling, for this dream.“

They sing in French.

In Bratislava, they play on March 18 at 19:30 at the V-Club, SNP Square 12; admission is free. More information can be found at https://institutfrancais.sk/aktuality/362/frankofonia2016/