The annual drop in prices is lower than in the previous month. 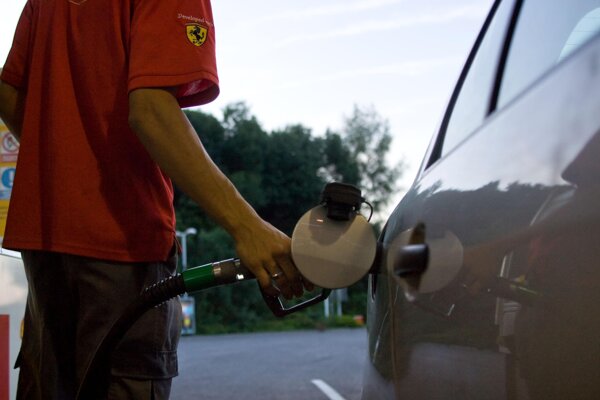 CONSUMER prices fell by 0.4 percent year-on-year in February 2015, down by 0.2 percentage points from January numbers. In monthly terms the prices even increased, though only by 1 percent, according to ŠÚ.

“The deflation in Slovakia is relatively mild, drawn exclusively by supply-side factors,” Ľubomír Koršňák, analyst with UniCredit Bank Czech Republic and Slovakia, wrote in a memo. “Such a form of deflation does not harm the economy; on the contrary it supports the consumption of households when falling prices of energies and food increase disposable sources of households on other spending.”

Slovakia, however, still lags behind other countries. In the Czech Republic, for example, the prices rose by 0.5 percent y/y, while in Germany they remained at the same level as in February 2015, Tatra Banka analyst Boris Fojtík wrote in a memo.

In annual terms, prices fell in transport (by 3.5 percent), mostly as a result of low oil prices. They also dropped in food and non-alcoholic beverages (1.7 percent); housing, water, electricity, gas and other fuels (1.3 percent); alcoholic beverages and tobacco and postal and telecommunications services (0.2 percent each).

On the other hand, they rose in hotels, cafés and restaurants (2.3 percent); recreation and culture (1.7 percent); goods and services (1.5 percent); health care (1 percent); education and furniture, housing accessories and repairs (0.9 percent each); and footwear and clothing (0.1 percent), ŠÚ data show.

The prices dropped m/m in clothing and footwear (1.2 percent); transport (0.4 percent); and housing, water, electricity, gas and other fuels (0.1 percent).

The monthly comparison showed that the prices were moved up mostly by the seasonal increase in food prices, but also restoring demand inflation which increased by 0.1 percent m/m and 0.8 percent y/y. This was mostly impacted by marketable goods in which the increase of prices accelerated from 0.1 percent to 0.4 percent y/y, Koršňák said.

Analysts predict that the inflation will gradually increase by the end of the year, though not dramatically. Low prices of oil and other energy commodities will continue slowing down the demand inflation, while the prices of food will remain low due to reduced VAT on selected foodstuff, said Koršňák.

On the other hand, the change of oil prices in global markets may slightly accelerate the inflation.

“The inflation in the second half of the year will thus come closer to zero and in the end of the year we may finally (after nearly three years) see the slightly positive inflation,” Koršňák added.