MAYOR of the city of Trenčín Richard Rybníček plans to found his own political party, according to an interview in the Týždeň weekly’s latest issue. 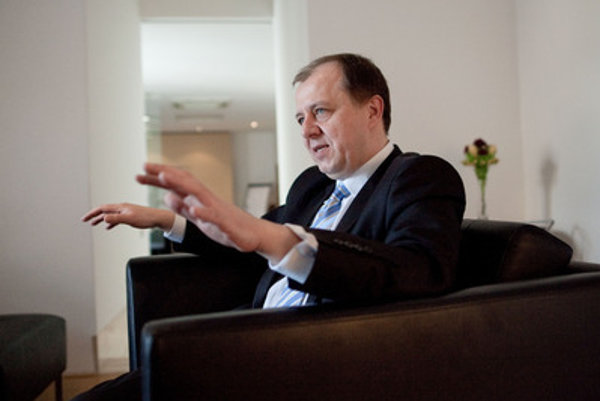 Rybníček said he would “try to create a community of people who can agree on creating fundamental change in Slovakia and will have the courage to define it and give it a name”. However, such a party needs 15, 20 to 30 percent of voters form an electorate, otherwise it makes no sense, he opined for the weekly. Rybníček wants to offer fundamental change to Slovaks, and a reform; for example of the regional-administrative division, state administration and ministries which need a substantial reduction of red tape, as well as creating a new position – the minister of Roma issues which must be tackled more intensely.

Change of the election system is crucial, too, according to Rybníček, as well as the establishment of a two-chamber parliament and a certain de-centralisation of the state which should keep only foreign policy, defence, security, part of finances, social issues and maybe health care in its portfolio.

Rybníček is a Slovak politician and journalist, former head of the private STV channel JOJ and public STV. In 2010, he ran as an independent for the post of Trenčín mayor.