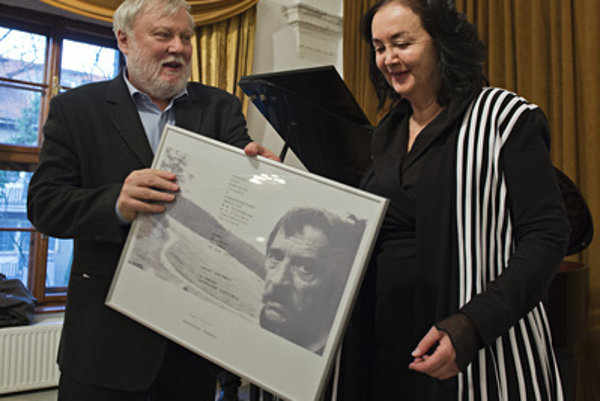 Since the year 2000 the award has been given by the M.R. Štefánik Conservative Institute to the exceptional literary work which fulfils the humanistic traditions of Slovak culture and follows the spiritual heritage of the Slovak dissident writer, Dominik Tatarka. In its 22nd year, the award was given at a gala evening on March 14, in the Pálffy Palace in Bratislava, the TASR newswire wrote.

Irena Brežná got it for her novel Unthankful Foreigner, Die Undankbare Fremde in German, which was published in 2012 and translated into several languages. It also received the Literary Prize of Swiss Confederation. She received the Dominik Tatarka prize from chair of the jury and head of the M.R. Štefánik Conservative Institute, Peter Zajac.

Brenžá emigrated form Czechoslovakia to Switzerland in 1968 when very young, and this step has been the sometimes open, sometimes hidden basis for her reports, essays and prose works, as it is for this specific novel that narrates the story of relocating to a new country, while also touching on the stories – as seen through the eyes of the interpreter – of recent migrants.

This work should not be only a summary of my memories, but rather a literary perception of exile experience, not just mine, but also that of many other people, Brežná said, as quoted by TASR. She added that her book was very well accepted in Switzerland. 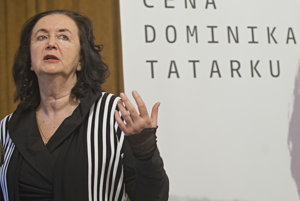 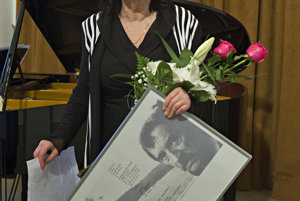 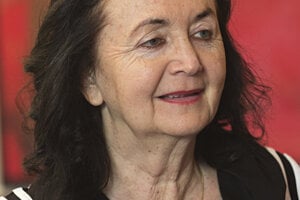