THE 23RD year of the Slovak edition of the traditional film festival Febiofest will focus on producer’s and club films; while also highlighting movies from Visegrad Group (V4) countries. 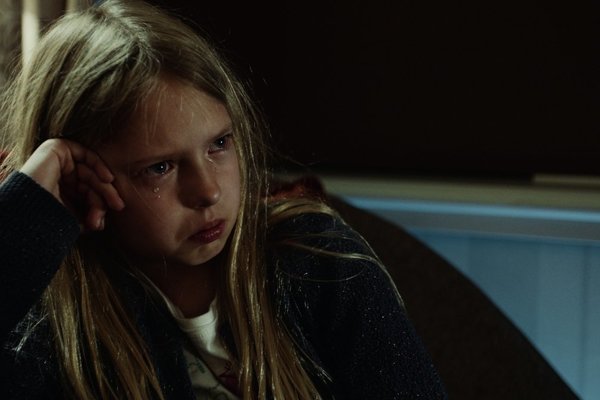 The goal of the festival is to draw attention to Slovak production, comparing it with films of neighbouring countries (Poland, the Czech Republic and Hungary as V4 countries – and also Austria, this time). Many of the movies will be shown – between March 17 and 23 in Bratislava cinemas – in an exclusive preview, while they will also get the chance to see some of the directors present their works in person, including masterclasses for students of the Film Faculty of the Academy of Performing Arts.

Apart from offering a fine selection of movies made abroad, the festival will also present some Slovak and Czech-Polish-French-Slovak co-productions including Olga Hepnar (director Tomáš Weinreb, Petr Kazda) which opened the Berlinale film festival’s Panorama section. It tells the true story of a young, frustrated Czech woman who, driving a lorry, killed eight people at a tram stop in 1973 and was the last woman to be executed in communist Czechoslovakia.

Other films from the Slovak Film Landscape include e.g. Steam on the River (Robert Kirchhoff, Filip Remunda) about the professional and personal twists and turns of the fate of three Czechoslovak musician émigrés, jazzmen Laco Deczi, Ľubomír Tamaškovič and Ján Jankeje; or 5th October by Martin Kollar, the story of a man who reviews his life while waiting for D-day, the date of his crucial surgery. 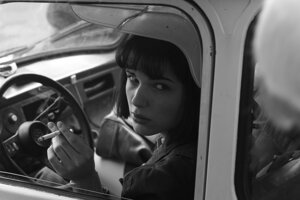 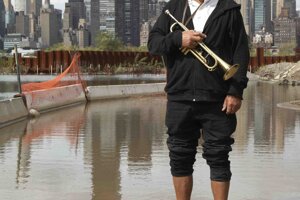 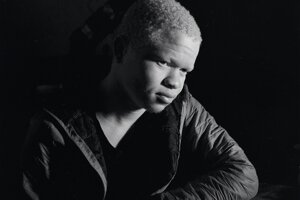 There are proven, traditional sections like Club Film Today (latest feature and documentary films from all over the world), Mirror of the Past (older cult films), Club Jukebox (with the possibility to put together one’s own selection of movies), the Film Cabinet for Children, Kinoikon+ (a section curated by Slovak film journalists, this time featuring Polish director Walerian Borowczyk), ASFK (Association of Slovak Film Clubs) Novelties – three movies awarded with Cézar previewed (Mustang, Common Market Law and Marguerite); and a novelty, the section Experimental.

Film festivals offer, apart from a host of films, also the chance to meet filmmakers in person. Guests at the 23rd Febiofest will be Czechs Helena Třeštíková, Petr Zelenka, French-Georgian Ottar Iosseliani(Grand Prix Venice 1984, 1989, FIPRESCI Berlinale 1981), and Spanish Alberto Serra (historical dramas, two will be screened at this fest). After the capital (March 17-23), a selection of movies will tour Slovakia between March 31 and April 16. More detailed information and the full programme can be found at www.febiofest.sk.