Investigators are looking into a case of potential vote buying after the public-service broadcaster pointed to dubiously high gain of two lesser-known politicians in predominantly Roma villages. 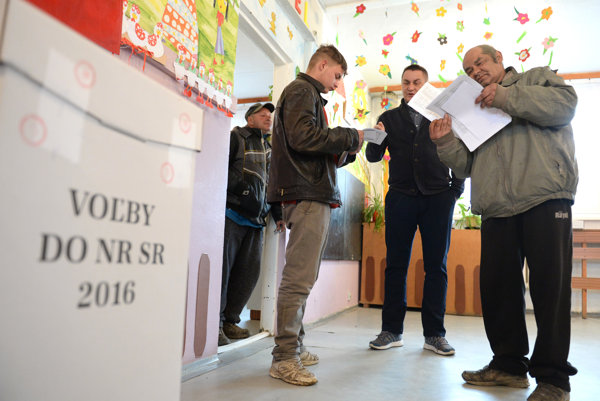 THE NATIONAL Criminal Agency (NAKA) will investigate the suspicions of buying votes in eastern Slovakia. The inhabitants of Lomnička and Rakúsy (both in Prešov Region) allegedly voted for specific candidates in return for cigarettes.

The reporters, who went to the villages and addressed local inhabitants, found out that they do not know the candidates by their name. Moreover, nobody came to Lomnička, where all 1,200 inhabitants are Roma, to campaign before the elections. There is a rumour that the votes were sold for cigarettes, according to RTVS.

Chudík told RTVS he was in the village because it is situated in the region. This was, however, some three years ago. He also refuted any claims pertaining to the alleged purchase of votes.

The police meanwhile have launched an investigation of the alleged election corruption, confirmed Police Corps spokesperson Martin Wäldl. Since the investigation is underway, he refused to specify more details.

Furthermore, MP for Freedom and Solidarity (SaS) Lucia Nicholsonová has pointed out the alleged buying of votes in Chminianske Jakubovany (Prešov Region), where the voters supported the non-parliamentary Tip party, the Pravda.sk website wrote.

The law punishes election corruption with two years in prison. In case of MPs, the punishment increases to five-year imprisonment, RTVS reported.