THE BRITISH company Mountpark Logistics EU is interested in building warehouse and production premises over an area of 208,000 square meters in the Sereď – South industrial zone and creating 800 jobs there. 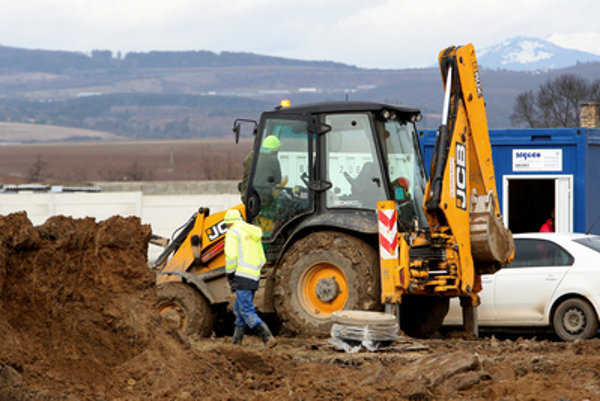 The entry into the industrial zone in Sereď, in the Trnava Region, is the first investment for this company in Slovakia. Mountpark Logistics EU has chosen Sered due to its direct connection to the R1 expressway and its strategic position between Bratislava and Trnava, where an automotive plant (PSA Peugeot Citroen) has been built, and Nitra, where another carmaker (Jaguar Land Rover) is about to build a plant.

Mountpark Logistics EU has more than 200 years experience in commercial real estate and has been involved in many successful logistics and retail projects in Great Britain and throughout Europe. In central Europe, it is also engaged a project in the city of Pilsen in the Czech Republic.