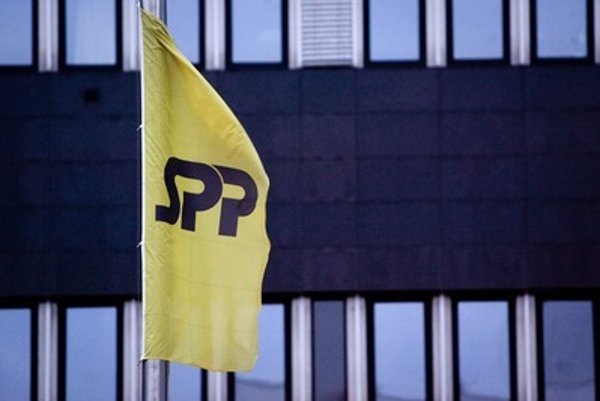 It was followed by the Eustream company, which paid the state more than €112 million, the latest chart Top 10 of the indexpodnikatela.sk website suggests, processing the financial data from back in 2014. Kia Motors Slovakia placed third, with taxes of more than €80 million.

“The biggest profit before taxation, amounting to almost €483 million, had Slovenský plynárenský priemysel,” Branislav Vaculčiak of the website added, as quoted by the TASR newswire. The second biggest profit was marked by Eustream, the Slovak operator of gas transport network, with a profit of almost €447 million; and the last of the first three places goes to Kia Motors Slovakia with a profit of €362 million.

Companies from the Bratislava Region paid the largest amount in taxes; the share of nine companies in the total tax of the Top 10 chart is more than 85 percent. Only a single company on the chart is not based than the Bratislava region: Kia Motors Slovakia, which resides in the Žilina Region.