Slavomír Kováč, aged 36, was homeless for a period of time staying in the Bratislava area of Železná Studienka. 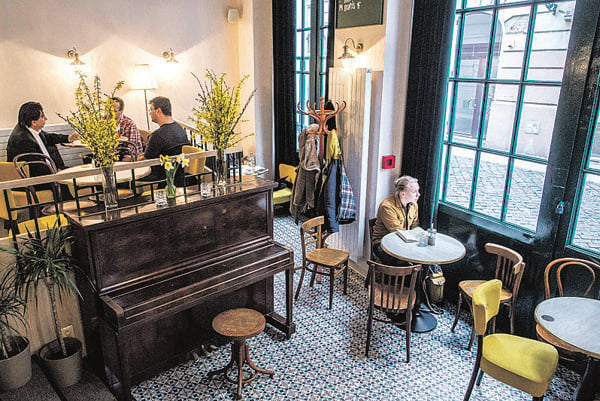 However, for the past two years he has been working for the Dobre&Dobré café . First, he helped with demolition works, later started to work as a waiter; and he still has this job. Kováč says that this work has helped him move on.

To help homeless people get back from the street to normal life is the main goal of the project of the café Dobre&Dobré, which resides in the Old Market-hall and which was born of the initiative of the Vagus association. 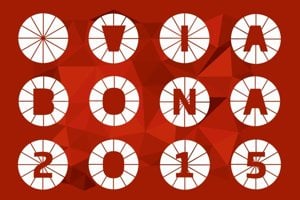 The work in the café is just part of the aid Vagus offers to the homeless, though. The employees included in the programme also visit the integration centre Domec where social workers help them solve their problems, be it debts, search for accommodation, or going through further education, Alexandra Kárová, project manager of Vagus, says.