THE NATIONAL Security Office (NBÚ) has carried out background checks on the chair of the Sme Rodina (We Are Family) party, which holds 11 seats in the new parliament, for alleged links to gangland figures. 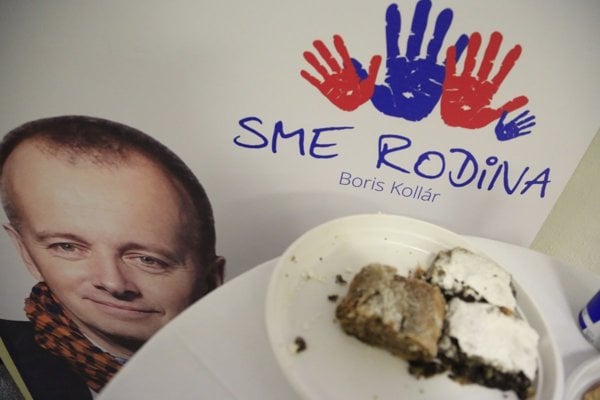 Boris Kollár was probably monitored by the intelligence service in the past for his alleged contacts with gangland figures. This stems from documents obtained by the Sme daily.

Two documents, marked as reports of the former Office for the Protection of the Constitution and Democracy, are dated September and October 1990. They have the same structure as reports compiled by the communist-era secret police (ŠtB) before 1989. After the Velvet Revolution the Office was responsible for counter-intelligence tasks and operated under the federal Interior Ministry, Sme reported in its March 9 issue. 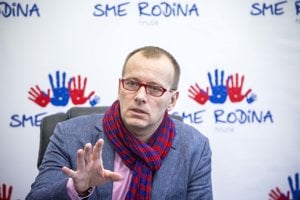 NBÚ started to investigate the case as "unauthorized manipulation of secret information" which indicates that documents are probably real.

“We do not comment on particular facts during ongoing investigation,” NBÚ wrote in its statement, as quoted by Sme.