Eurostat: Within the EU, only Croatia had fewer asylum applications than Slovakia. 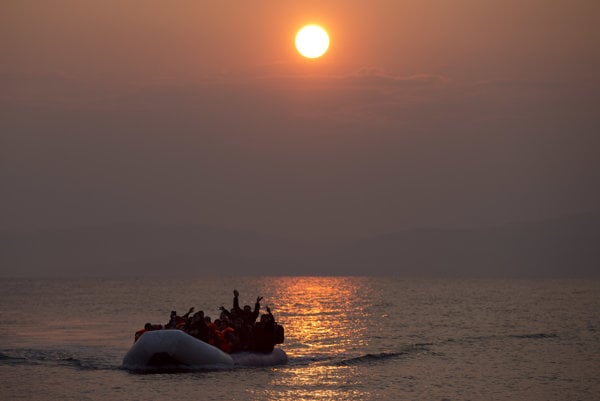 The statistics office of the European Union (EU), Eurostat, issued data for last year concerning the number of asylum seekers. In Slovakia, 270 people asked for asylum which is 40 more than in 2014 (230), Ingrid Ludviková of the European Commission representation in Slovakia informed the SITA newswire.

Last year, a total of 1,255,600 people asked for international protection in all EU member states; this is twice the number against previous year. Most applicants come from Syria, Afghanistan and Iraq: citizens of these three countries represent more than half of all asylum seekers in the EU for 2015. In Slovakia, most asylum seekers last year were from Iraq (170), followed by Afghanistan (25) and Ukraine (15).

With its figures, Slovakia is virtually at the end of chart: while there were 50 asylum seekers per one million inhabitants in this country, the numbers stood at 34 in Croatia – the only country with less. Romania beat Slovakia with 62 applicants per million, while in Poland there are 270 asylum seekers and in the Czech Republic 117. In Hungary, 17,699 migrants asked for asylum, and in Austria 9,970.