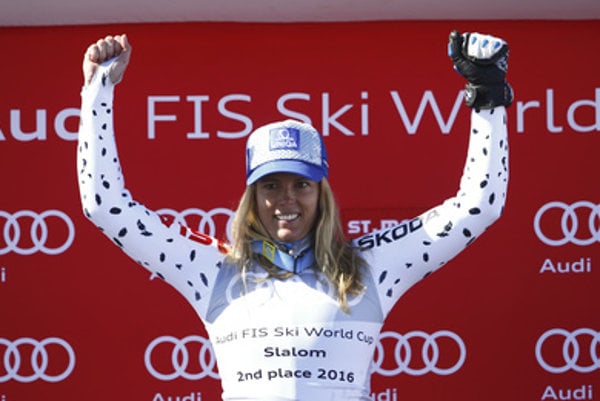 In the total ranking of the World Cup, Velez-Zuzulová ended second after Swedish Frida Hansdotter, while Vlhová ended – mainly thanks to her biggest rivals leaving the race – sixth. This is the best ranking so far for both of them, the daily Sme wrote on March 21.

Both Velez-Zuzlová and Vlhová recall the race in Slovak ski resort Jasná as the most remarkable of this season, saying they would have preferred to end the World Cup there.
Velez-Zuzulová said in an interview for Sme she would like to score even better next year, adding that despite having gotten married she does not plan on having a child for now, as her career will not wait and having a child can. 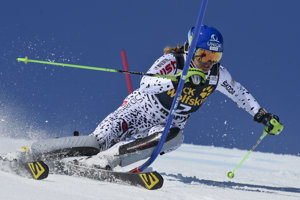 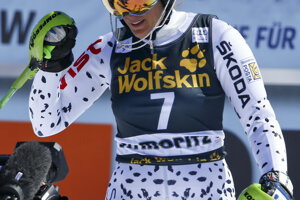 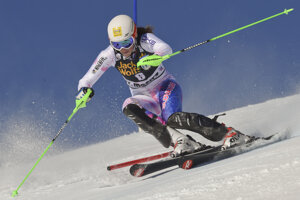