Coalition with Smer and SNS costs Sieť its members. 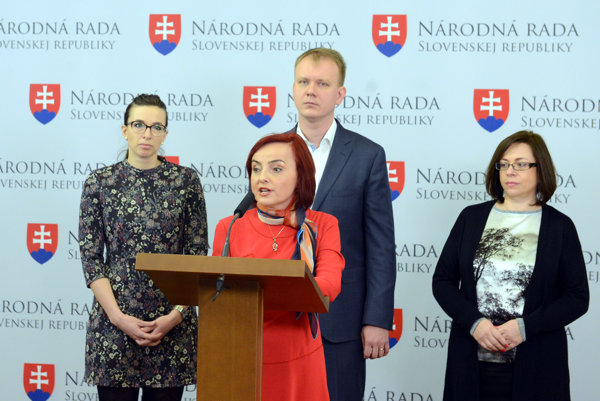 As many as 214 people, including 27 town and village councillors and two mayors, are leaving the Sieť party, while another 83 members are pondering whether to follow suit, said Miroslav Beblavý on March 21.

Beblavý, along with his colleagues Katarína Macháčková and Simona Petrík, renounced his Sieť membership last week due to his disapproval of the currently emerging coalition of Sieť, Smer, Most-Híd and the Slovak National Party (SNS). They will act in parliament as non-partisan deputies and for now they are not entering any party.

“We sent an explanatory note concerning our departure to all Sieť members (circa 2,000), including a questionnaire for those who are dissatisfied with the current situation,” wrote Beblavý. “It was filled in by 306 members, of which 214 stated that they are leaving the party.” 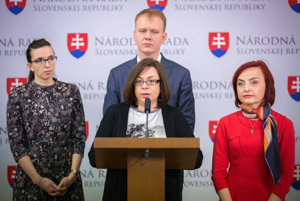 Beblavý said that the number might change because the questionnaire was filled in by frustrated and angry members, not by resigning ones. Many members stated that they would like to remain active in public life, but there are also those who do not want to have anything to do with politics any more, added Beblavý.

Sieť does not have any information about departure of members from the party, Radoslav Procházka, chairman of Sieť said in response to Beblavý’s statement adding that “email exchanges are not a source of relevant information for us”, as cited by the SITA newswire.

Based on this information about 6 percent of the party stands to depart.

“Along those 94 percent I’m starting to receive applications for new members,” said Procházka.