Lower fee for moving mortgage to another bank

The change may boost preliminary prepayment of mortgages and replacement by new, cheaper, ones. 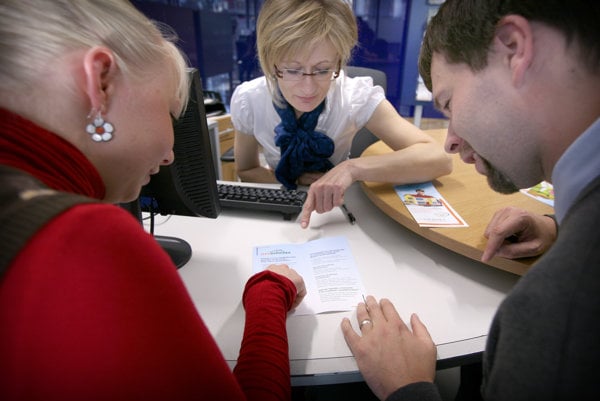 Paying off an old mortgage with a new, cheaper, one will not cost thousands of euros any more, as banks can charge a fee of only up to 1 percent of an early repaid mortgage starting March 21. Originally the fee might have been as high a 5 percent.

Thus when paying off a mortgage in the amount of €50,000, now the fee cannot be higher than €500. Clients were charged between €1,000-3,500 for the equivalent amount until March 18. Many banks have decreased the interest rates on mortgages well in advance to attract new customers, the Pravda daily wrote. 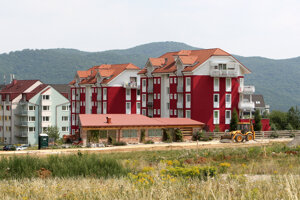 The annual interest rates on mortgages on the Slovak financial market currently hover around 1.5 percent.

“It would be reasonable for people to move their mortgages to cheaper banks if their current annual interest rate exceeds 2.5 percent and fixation of their interest rate will lapse after more than one and half a years,” said Maroš Ovčarik of Finančný kompas, a website dedicated to the comparison of banking products as cited by Pravda.