Kaliňák was first appointed interior minister in 2006. He regained the same post in 2012. Between the years 2010 and 2012 he was member of the permanent delegation of the parliament to NATO Parliamentary Assembly. 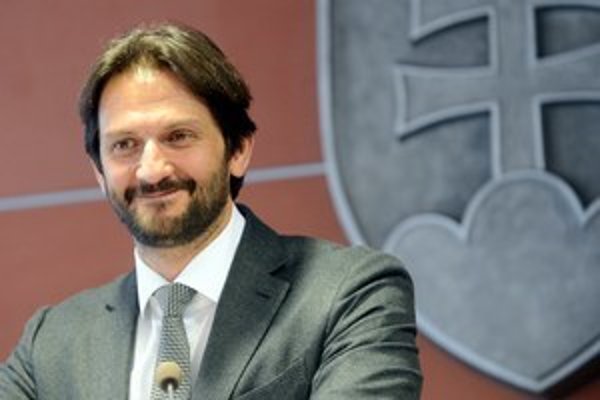 He graduated from Comenius University’s school of law in 1995, and underwent post-gradual studies and bar exams at the same school. He is also member of the Slovak Bar Association.

During his studies, Kaliňák started doing business and opened a chain of cafés. He has also worked in several law firms. He was first elected to parliament in 2002 for the Smer party, which he co-founded. Moreover, he was elected member of the Bratislava Self-Governing Region’s parliament in 2005.

During his service as the interior minister, Kaliňák has been involved in several scandals connected to the police. One of them involves ethnic Hungarian Hedviga Malinová (who has since married and now goes under the name Žáková) who reported to have been attacked in August 2006 after two men overheard her speaking Hungarian on the phone. Some men were investigated in connection with this incident, but not prosecuted, and the police closed the case in September 2006, concluding that the attack did not take place at all; rather, it was determined that Žáková should be charged with perjury and she was charged in early April 2014.

The case has been sensitive issue in Slovak-Hungarian relations, and the Most-Híd party, now a member of the coalition, has been critical of the steps of the then government.