Kotleba-stopped play to be performed across Slovakia 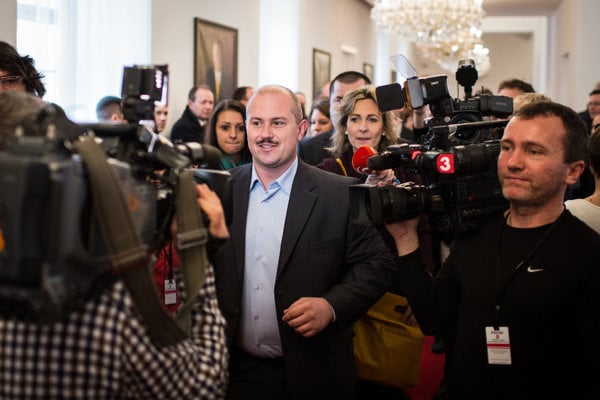 Slovakia’s artists and theatres have shown solidarity to the amateur actors from the theatre ensemble of Ján Chalupka from Brezno who were not allowed to complete their play Kováči by Miloš Nikolić (Serbia) on March 14 in Banská Bystrica. The play was stopped by Kotleba, allegedly because it contained several vulgar expressions.

The first to offer the play in its spaces is the Bratislava-based Theatre SkRAT which resides in A4 – the Space for Contemporary Culture on Karpatská 2 in Bratislava. The performance takes place on March 22 at 19:30. Tickets have already been sold out. Regarding the theatre’s capacities, the play will be also screened in the nearby Café A4, the SITA newswire reported.

Before the performance, there will be a public discussion, which starts at 18:00.

The next performance will take place during at two theatre festivals in Medzibrod (on April 9 at 19:00) and Nové Mesto nad Váhom (April 10 at 18:00).

Also Theatre Kolomaž from Trenčín, which resides in local cinema Hviezda at Kniežaťa Pribinu street, will perform the play on April 11 at 18:00. Those tickets are still available and can be obtained via http://klubluc.sk/divadlo/program.htm, SITA wrote.

In addition, the city theatre in Žilina (residing at Horný Val) will introduce the play on April 27, offering three performances. The first two at 11:00 and 13:00 will be for schools, while the one at 19:00 will be open for the public. Tickets can be obtained via www.divadlozilina.eu.

Meanwhile, the Slovak National Theatre (SND) published a call in which they expressed their concerns over the rise of extremism and anti-democratic statements of far-right representatives on March 18. Though its representatives did not comment on the political situation during the election struggle, the situation after the elections forces them to speak up, they claimed, as reported by SITA.

They expect the new culture minister to condemn fascism and communism and support projects focused on supporting democratic principles, on describing the tragedies of the Holocaust or on critical thinking about authoritarian elements in contemporary society, SITA wrote.

About 200 artists also signed a call against the current situation in Slovakia, saying that “the political pseudo-elites have let the demons out of a bottle”, as reported by the Denník N daily. 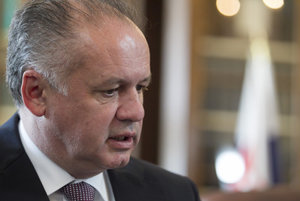