President Andrej Kiska was among the first people to see the new model, of which production starts in the end of the year. 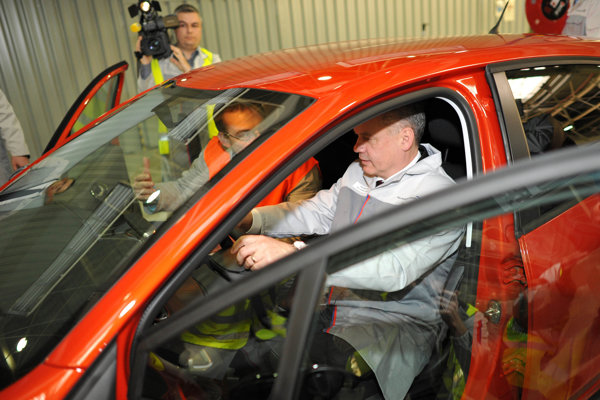 During the visit, the carmaker’s management announced it will increase the volume of this year’s production, from the originally expected 290,000 to 315,000, Girardon said. 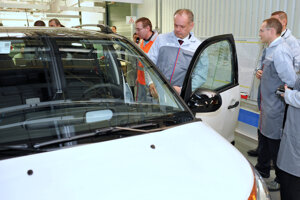 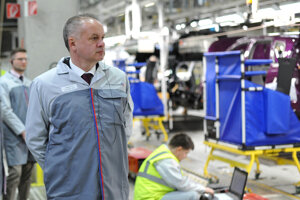 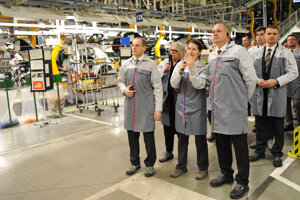 Kiska was also curious about the possibilities for young people and the dual education, which the carmaker will start as of next school year with 30 pupils.

“It is a pleasure to come to the company which employs more than 3,500 people and together with sub-contractors it gives jobs to dozens of thousands of people,” Kiska said, as quoted by TASR. “And what is important, it plans further development here.”

Thus it is important to have the structure of Slovak education set in a way that the companies willing to open new jobs will find appropriate people, he added.