MPs for SaS and OĽaNO-NOVA, criticised the aid provided shortly after elections, but the Economy Ministry says it informed both the prime minister and the finance minister. 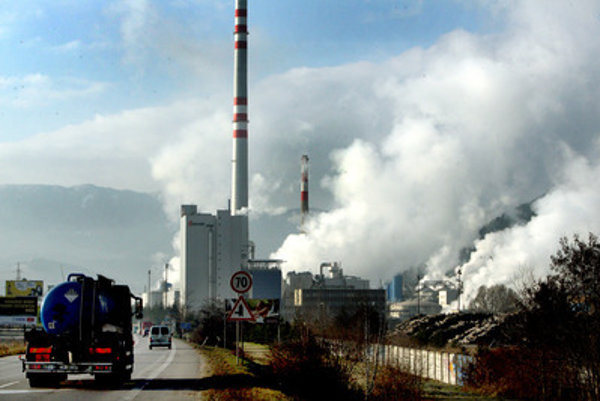 Provisions of the stimuli were not even conditioned by the creation of new jobs. The government thereby gave the firm money that it could have allocated to the education or health sectors, said the MPs, as reported by the TASR newswire.

“The outgoing government evidently has money to spare, but it won’t go to the health or education sectors, or for a pension increase,” Kiššová said, as quoted by TASR. “A large portion of this money will be provided to a single extraordinarily successful supranational company – Mondi SCP Ružomberok.” 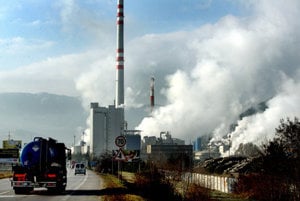 Matovič stressed that the stimuli were provided by Economy Minister Vazil Hudák without previous discussion within the government or with the public. A law that was approved by the Smer government some time ago enabled him to do so.

The law now stipulates that the aid for investments amounting to more than €200 million does not have to be reviewed and approved by the government. It can be inked by the economy minister who then sends the proposal to Brussels.

Kiššová finds granting incentives in this way to be dangerous for the economy.

“The government should create a business environment that would ensure that firms don’t need stimuli,” she stressed, as quoted by TASR.

She also claimed the company did not promise to create any new jobs or maintain the existing ones, as reported by public-service broadcaster RTVS.

“The outgoing government hasn’t granted any stimuli, but issued a decision that is yet to be assessed by the Slovak Antimonopoly Office and subsequently reported to the European Commission,” said Michal Dzurjanin of the Economy Ministry’s press department, as quoted by TASR. “This process could take one year or 18 months, and no assistance will be provided until then.”

He also said that Hudák informed both the prime minister and the finance minister about his decision to approve the aid. Moreover, regarding the amount of investment it was not necessary to assess the hike in employment as it emerges from the plan to extend production, he added, as reported by RTVS.