HAD the general election had taken place in mid-March, it would have been won by Smer with 27.5 percent of the vote, while the coalition party Sieť would not have made it into parliament – with only 3.6 percent. 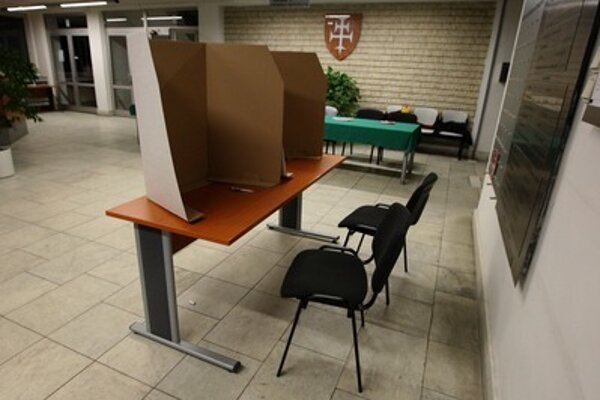 The poll also showed that second place in the election would have gone to right-wing opposition party Freedom and Solidarity (SaS) with 12.5 percent of the vote, according to a Focus agency poll released on March 23 and carried out on 1,023 respondents between March 11 and 16.

SaS was followed in the poll by the Slovak National Party (SNS) with 11.1 percent, Ordinary People and Independent Personalities-NOVA (OĽaNO-NOVA) with 10 percent, Kotleba-People’s Party Our Slovakia (ĽSNS) with 8.8 percent, We Are Family-Boris Kollár with 7.8 percent, and Most-Híd with 5.9 percent.

The ethnic-Hungarian SMK party with 4.3 percent and the Christian Democratic Movement (KDH) on 4.1 percent would have also remained outside parliament, the TASR newswire quoted the poll.