Andrej Hrnčiar was born in 1973 in Ružomberok and graduated from the University of Performing Arts in Bratislava as an actor. 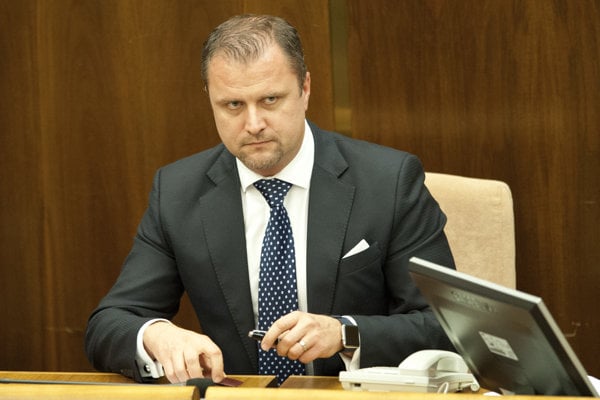 After graduation he was engaged at the local theatre in Martin, of which he later became the director.

In 2006 he was elected as an independent candidate for the mayor of Martin and he was again re-elected in 2010 and 2014. In 2006-2014 he also served as the president of the regional association of municipalities and since 2015 he’s been the deputy president of the Union of Cities of Slovakia.

Hrnčiar was elected MP as an independent candidate on the slate of Most-Híd in 2012. Two years later he gave up his parliamentary post together with Radoslav Procházka with whom he co-founded Sieť. He is the first deputy chairman of the party. He was elected Sieť MP in 2016 election.