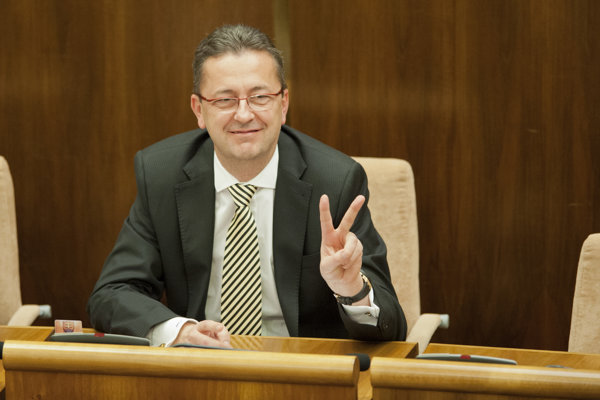 After graduation he worked as a lawyer and manager of various companies, since 2001 he has been an attorney.

His first public post was the director of the Office of the Bratislava Self-Governing Region.

In 2006 Glváč was first elected MP from Smer’s slate, but took up a post in the executive branch instead. He served as the state secretary (deputy minister) at the Construction Ministry. In 2010 he was elected MP, as well as in 2012, when he again left the parliament to serve as a cabinet member, this time the defence minister. In 2016 he ran for the parliament on Smer’s slate again and was elected MP.