People to save 5 percent on Easter shopping

On average, people in Slovakia are expected to spend €36 on food shopping for Easter this year; which is around five percent less than last year. 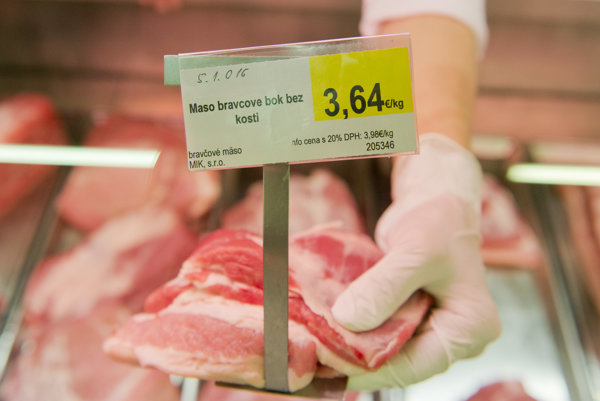 Meat and dairy products are cheaper compared to last year, while fruit and vegetables are more expensive.

The amount of cash withdrawals and card payments  during Easter week depends mainly on the timing of the Easter holidays – whether they happen before, or after the payment day, Poštová banka bank wrote in a press release, citing data produced by the Slovak Statistics Office. The items that have declined most in price are milk and pork, but also butter and some others. Of the19 items compared, only three are more expensive, Poštová banka anlyst Dominika Ondrová wrote: fruit (e.g. apples), vegetables (potatoes) and also milk chocolate – but prices have only risen by three percent.

Not all shops will be opened during the Easter holidays, though, the Aktuality.sk website wrote. On Sunday, March 17, all shops will be closed; while on Easter Friday, March 25, most Tesco stores (except those in Bratislava and Košice shopping centres) will be open, and on March 28, the opening hours will be shorter. In Kaufland, no changes – except for closing on Sunday – are reported, and all Lidl stores will be closed on Easter Sunday and Monday. Billa will have different opening hours depending on where the store is situated, so it is advisable to check opening times on the chain’s website.