Afinox plan to invest an additional €15 million within next five years. 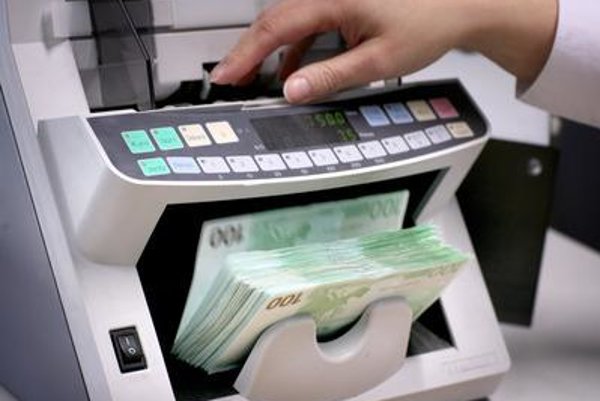 Afinox, producer of technological solutions for the food industry, held an opening ceremony for its new engineering plant in the village of Čaňa in Košice Region on March 24, the TASR newswire learnt from company representative Madedji Adandedjan on the same day.

The opening ceremony was attended by representatives of the company’s trading partners, the mayors of the villages of Ždaňa and Čana and Belgium's honorary consul in Slovakia Dany R.E. Rottiers.

“This number will be increased to 100 in the near future,” said Adandedjan, as quoted by TASR. “We’re searching for additional investments to expand in terms of production capacity, equipment and area.”

The company exports 90 percent of its output to France. It also wants to establish contacts with customers in Austria and Germany.

“We have extensive machinery and qualified staff, which is a guarantee of product quality and customer satisfaction, said Adandedjan, as quoted by TASR. “Afinox has introduced and has been using the STN EN ISO 9001/2009 quality management system.”

The company managed to gain support amounting to €560,000 from European Funds and has invested more than €3 million in the plant in Čaňa to date.

“We plan to invest an additional €15 million within the next five years, said Adandedjan, as quoted by TASR. “We want to build a new production hall and buy additional machinery.”