Slovaks still need to wait for their 100th victory in international matches, after the match against Latvia ended in a draw. 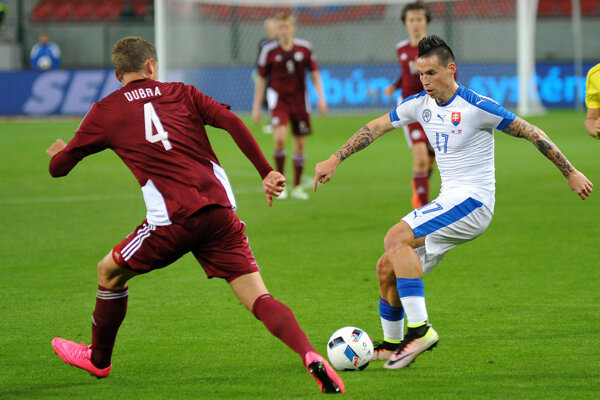 The match against Latvia ended up with result 0:0.

Before the launch of pre-championship preparation, there will be one more preparatory match, against Ireland. The match will take place in Dublin on March 29. 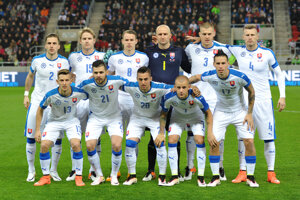 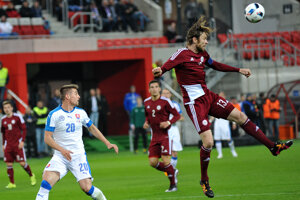 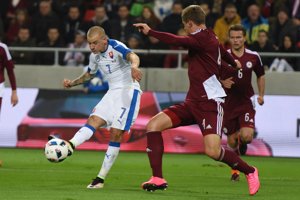 “We want to be prepared and be successful in both matches,” Kozák said before the match, as quoted by the TASR newswire. “We wanted to play with the teams typologically similar to those we will face at the championship. Latvians and Irishmen meet these criteria.”

Slovak representation will start its official preparation before the championship in May, when it will play against Georgia (May 27). Then they will meet the current world champion from Germany (May 29), and Northern Ireland (June 4). 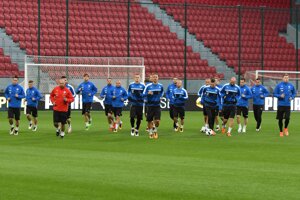