In the country of spring waters

IN THE PAST, an inhabitant of any village or town could get quite easily to a spring of mineral water, take a drink from it, take water with him, and/or bathe in it. 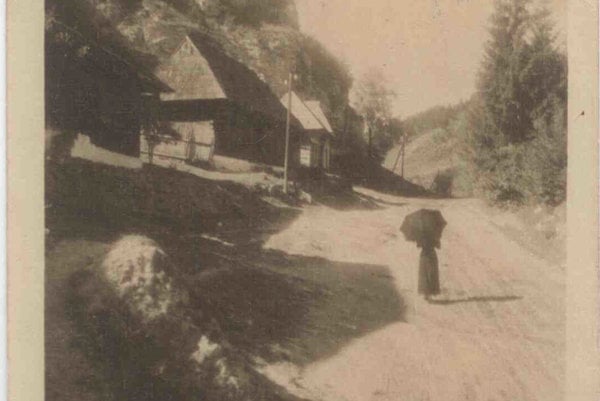 This statement may be slightly exaggerated but the truth is that springs of acidulous mineral water, in the past called medokýš in Slovak, were actively used by people and mostly well preserved by, for example, putting a simple wooden or straw shelter around the spring, This is what the beginnings of spa culture and balneology in Slovakia looked like. In some places, spas that become renowned started simply and grew gradually.

The spa in Lúčky, in the Liptov region, started similarly. Besides bathing, villagers used to soak hemp in the local small thermal lake. The end of this idyll, combining the pleasant with the practical, came to an end in 1761 when landlord Adam Turjanský built the first spa there. Lúčky then became a famous spa town, comparable with Piešťany or Sliač.

Each spa had to fight for clients and part of the fight included advertising, on which a considerable amount of money was spent. Various gifts were produced and postcards published to encourage visitors. So many of them have been preserved to the present day that collecting spa postcards has become an independent collectors’ line.

This postcard from 1918 is slightly different, though. We do not see any inscription, any spa buildings with geraniums in the windows, nor dressed-up guests. We can only learn from the backside that it is a greeting from Lúčky, where the sender writes that she used to walk this path during her stay at this spa.