The Slovak football team has not defeated the Irishmen yet. 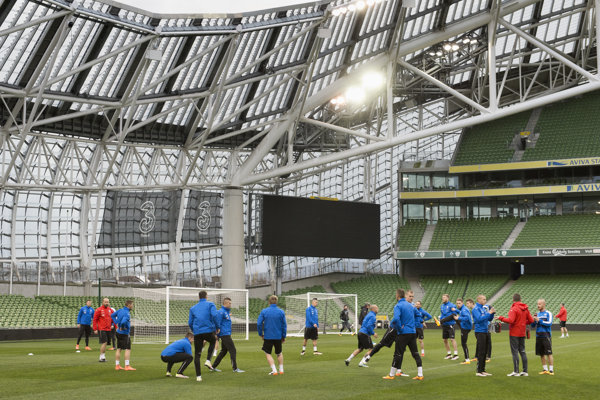 Coach of the national representation team Ján Kozák plans to make eight changes in the starting line-up compared with the March 25 match against Latvia, which ended in a 0:0 draw.

“I already said after the duel with Latvia that there would be several changes,” Kozák said, as quoted by the SITA newswire, “I am now clear about the line-up and can reveal details about it.

The only positions which will remain unchanged will be defenders Peter Pekarík and Martin Škrtel and midfielder Marek Hamšík. Unlike the previous match, more players will be seen on the field, Kozák said.

“When I put together the nomination for the European championship, I want to have a feeling that I did everything I could and I did not harm anybody,” Kozák added, as quoted by SITA.

He also commented on the Irish team, saying that they play a good team game and have a certain quality of football. He is glad the Slovak team can face such a rival.

Also coach of the Irish representation Martin O’Neill commented on the players from Slovakia, saying that he expects they will make some experiments with tactics or formations, as reported by SITA.

The match is a preparation for both teams before the EURO 2016 championship held in France between June 10 and July 10. Slovakia is in group B, where it will meet Wales, Russia and England, SITA wrote.

Meanwhile, Hamšík, who currently plays for SSC Napoli, was named the best Slovak football player of 2015, the TASR newswire reported on March 27. 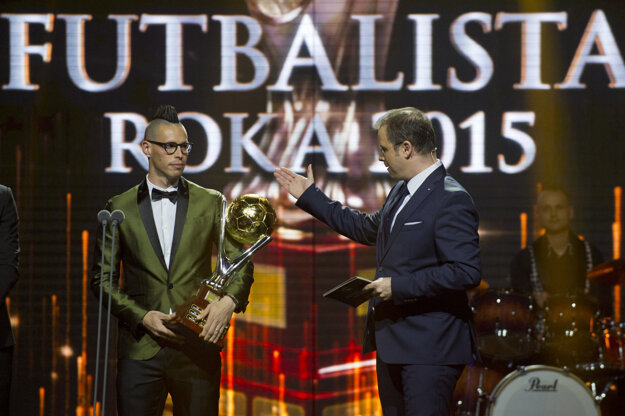 Hamšík has already claimed his fifth such honour at the 23rd Football Player of the Year Awards. He was followed by Martin Škrtel from FC Liverpool, who had been the record-holder up until now. Third place was awarded to Juraj Kucka from yet another Italian football club AC Milan.

Kozák was awarded the best coach of the year. He has succeeded in bringing Slovakia to the European Football Championship for the first time ever, TASR wrote.