Slovak cyclist Peter Sagan devoted his victory at the Gent-Wevelgem race to his father-in-law. 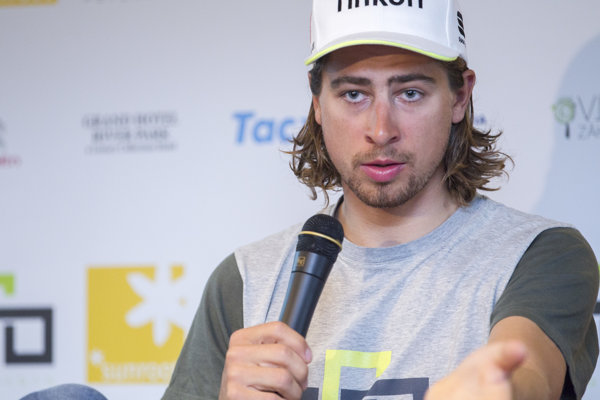 After eight second places, Sagan won his first race after winning the rainbow jersey in the road world championships. He triumphed in the Gent-Wevelgem competition on March 27 after out-sprinting a strong four-man breakaway that successfully made it to the finish line ahead of a larger chase group.

“I want to devote this victory to my wife’s father as he currently has a hard time,” Sagan said, as quoted by the SITA newswire, referring to the serious health condition of his father-in-law.

Sagan also expressed sympathy to the family and relatives of Belgian cyclist Antoine Demoitié who died after an accident during the race, the TASR newswire wrote.

Sagan, riding for Tinkoff, won the Gent-Wevelgem race for the second time in his career. His first victory came in 2013.

Thanks to his victory, Sagan now leads the ranking of the Union Cycliste Internationale (UCI) with 229 points. Second is Australian Richie Porte riding for BMC Racing with 222 points, followed by Spanish Alberto Contador from Tinkoff with 171 points, SITA wrote.