Slovaks still have not defeated Irishmen

The fifth overall match between Slovakia and Ireland ends in a draw. 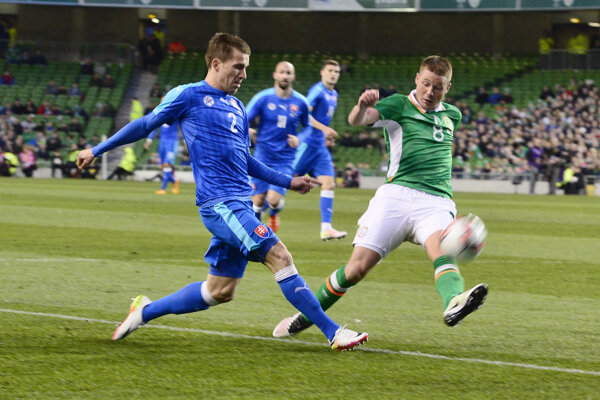 The match against Ireland ended up with result 2:2. Slovak goals were scored by Miroslav Stoch. Shan Long and McLean James scored for Ireland. Paul McShane scored an own goal just before the half-time.

The football teams from Slovakia and Ireland met in their fifth overall match on March 29. Slovak players already suffered one loss to the Irishmen, while three matches ended in a draw.

Slovak coach Ján Kozák said before the match that he wanted to make several changes in the starting line-up compared with the March 25 match against Latvia, which ended in a 0:0 draw, allowing more players to play. 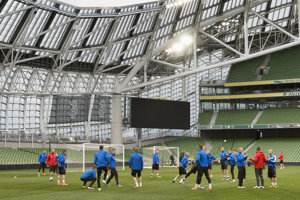 The match was a preparation for both teams before the EURO 2016 championship held in France between June 10 and July 10. Slovakia is in group B, where it will meet Wales, Russia and England. 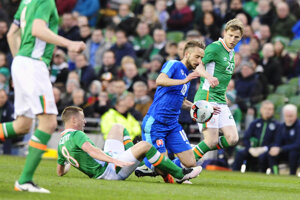 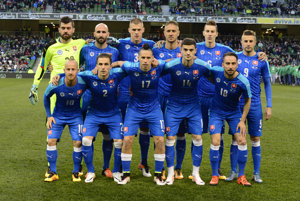 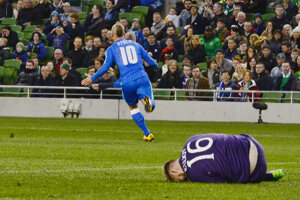