Investor seeks to save a spinning mill

The priority for the new owner of Bratislava’s Cvernovka building is to reconstruct the historical spinning mill, which was declared a cultural monument. 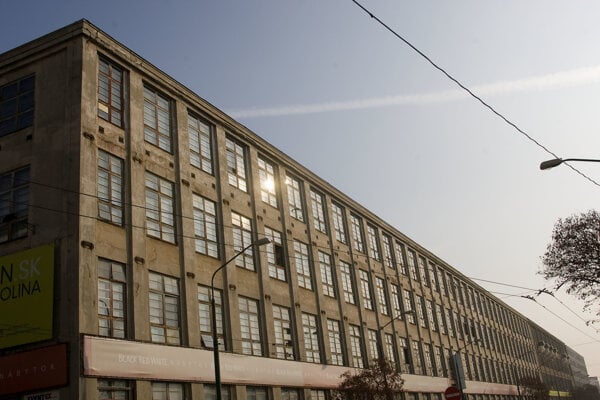 Company YIT Slovakia issued a statement on March 24, in which it stressed it will carefully approach the reconstruction of the whole object, which belongs to the closely-watched historical monuments in the capital. It is also preparing changes, which will be made only after the historical research is completed, the Magazin.reality.sme.sk website reported.

“We approach Cvernovka with great respect, as we perceive the genius loci of the whole area, including the spinning mill monument,” said Milan Murcko, head of YIT Slovakia, as quoted by the TASR newswire.

The spinning mill and its rescue will belong to the company’s priorities, Murcko added.

“Its reconstruction and restoration will be realised as soon as possible, immediately after the end of historical research and the reception of necessary permissions,” Murcko continued, stressing the necessity of people’s safety, fire protection and compliance with existing laws and regulations.

The investor claims it received the property in very bad technical condition, which has been confirmed also by various inspections.

“Part of these revelations is also the discrepancy between the real use of the spaces and defined purpose of their use,” the company informed in a press release. “YIT cannot accept the use of the object for other purposes, as it violates the legislation and poses a high risk to health and life.”

YIT Slovakia is already discussing with current tenants possible solutions for the object, which would comply with the law and will secure the safety of tenants and also visitors, as reported by TASR.

The company informed that it acquired a plot of four hectares in Cvernovka last November. The new project should change the locality into a residential quarter.

“The beginning of the first object’s reconstruction is planned for the second half of next year,” the investor said at the time, as quoted by Magazin.reality.sme.sk website.

There should be about 800 flats in the new quarter, as well as complete community amenities, shops and parking lots. The beginning of the first phase of the project is planned for 2016. The plan is to create 75 new flats, the website reported.