Life sentences to “Bucket” gangster and his accomplices 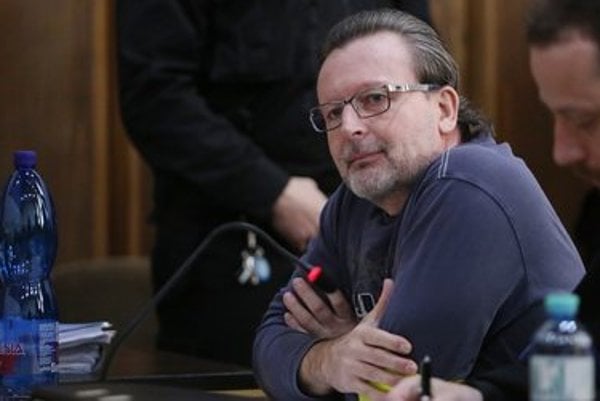 He was sentenced by the Specialised Criminal Court in Banská Bystrica on March 30; life sentences were also given to Jozef Roháč, nicknamed Potkan (Rat), who is currently held in custody in Hungary, and Ivan Cuper, nicknamed Vinco. However the verdict is not yet valid.

The defendants were charged with six murders committed in 1998-99 (of Eduard and Robert Diničs, Roman Deák, Alojz Házy, Daler Hlavačka and Miloš Piliar) and the crime of founding, supporting and organising a criminal group.

Another gang member identified by the court only as Martin B., called “the Russian”, pleaded guilty to all charges and was sentenced to 23 years in jail, the TASR newswire wrote.

As for the hitman Alojz Kromka, nicknamed Lojzo Čistič (Lojzo the Eraser), the court opted not to impose any further punishment as the defendant is already serving a life sentence.

Witnesses in the case confirmed that Lališ was at the top of the criminal hierarchy. They called him “Bucket” because of his short stature, but not to his face. According to testimonies, the gang’s main income stemmed from extortion and murder and all profits flowed to Lališ who ruled the gang with an iron fist. All of his orders had to be obeyed to the letter, no defiance was condoned, said the witnesses. No one could trust anyone. 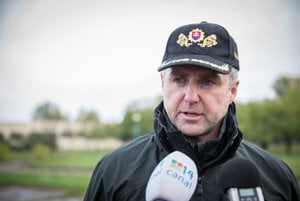